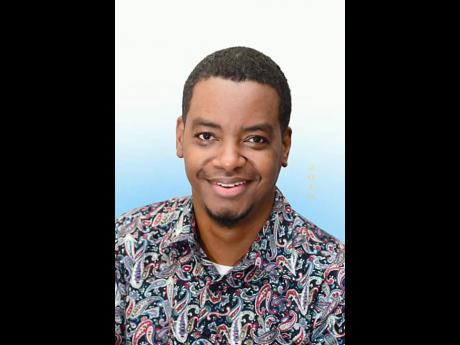 Yesterday marked one month since the disappearance of Michael Hope, a grade one teacher at St Aloysius Primary School in  Kingston.

Vice-principal Merlene Campbell said the school is going through some dark days and staff are hoping and praying that, at the very least, his body is found so his family and friends can get closure.

She said that teachers and parents alike were called to the school recently, where they held a prayer meeting for his safe return.

She said many were overwhelmed and had to leave before it ended.

“It is just so sad and we are still talking about it because we are hoping for some clue as to where he could be. We are recalling his last conversation, grasping at anything we can to see if there is some form of clue,” she said.

Campbell said the Friday when they heard his car was found, some teachers went there to identify it.

“When his car was found…the key was in the car and his clothes found in a bag. The Saturday we (teachers) went out to search the area but nothing,” she said.

She added that recently, teachers and parents have been getting dreams that he is somewhere in the Harbour View area, however they are not sure where exactly to look.
“I just wish that he would tell us exactly where he is so that we can come and find him,” she said.

The Corporate Communications Unit reported that the 44-year-old Hope went missing on September 24, and was last seen leaving the school for home at approximately 4 p.m.