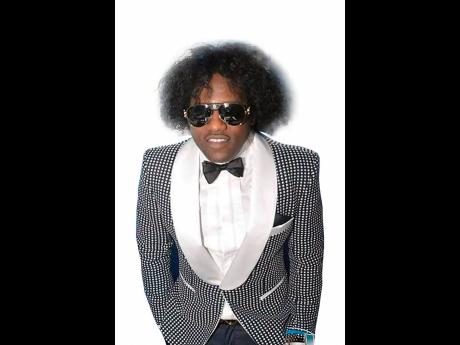 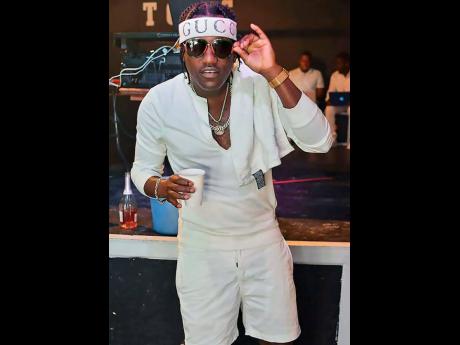 The tracks, Life Too Sweet, Blessings and Delilah put the entertainer into the spotlight on the dancehall circuit when they were released four years ago.

“If I was to say any of them piloted my career, it would have actually been Life Too Sweet,” M-Gee said of the collaborations, although he reaped the benefits of the drama that stirred from Delilah, which was known as the notorious Shauna Chyn ‘diss’.

Having migrated to Philadelphia, M-Gee, whose given name is Garfield Stewart, said he enjoyed success and garnered followers through tours with Gully Bop across various stomping grounds for Jamaica’s music in the US.

However, in an effort to rework his catalogue, the artiste said he started to pay more attention to the international markets.

Now he is returning to what he calls roots-dancehall with a collaboration produced by Sky Heights Records titled Then A So, featuring internet comedian and selector Noah Powa and local deejay ZiZi of the 6ix.

He is currently determined to expand his catalogue with songs that demonstrate the versatility of his talent captured in the quality and choice of lyrics written.

M-Gee blends a myriad of vocal styles in his recordings. His musical journey was set in motion on church grounds; but singing in front of a congregation was more of an introduction and voice training.

He has not considered going in the direction of gospel, but expressed that his music is about upliftment and takes the form of classic dancehall with a bit of reggae flow.

M-Gee has been busy on the local scene with other releases such as They Don’t Know and Money Badness with Chronic Law, in addition to a ‘juggling’ called Sad Like Bad News on the Lion Order Productions’ Undefeated Rhythm.

He said, “The cultural ground of Trench Town is what gave birth to M-Gee. It was the sounds of artistes such as veteran dancehall-reggae artiste Pinchers as well as Bounty Killer and Nesbeth, who is from the community that influenced my decision to do dancehall.”

M-Gee’s is awaiting the release of his debut EP. The music video for Then A So, to promote the pending EP, is set to be released soon.

“The goal is to be one of the most influential artiste, like those that inspired me,” he said.