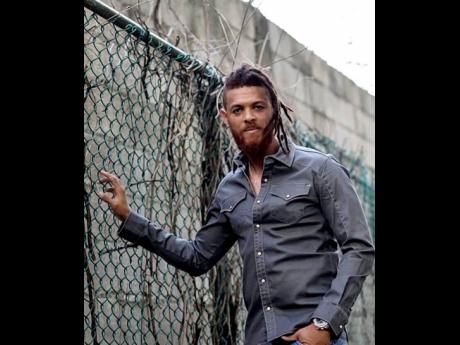 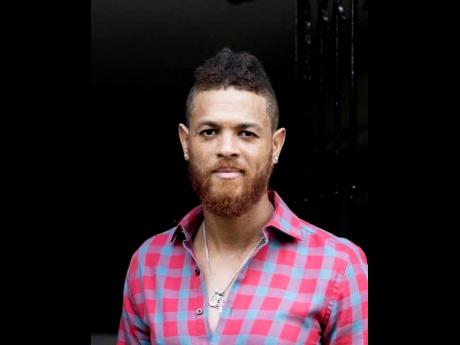 In 2006, recording artiste Panic was locked up in the US, charged with intent to distribute marijuana and possession of a firearm.

Upon his release last year, after 13 years and two months on the 'inside', Panic went back to his old ways, in the studio.

With time served and no intent to compromise this new-found freedom, Panic is back in the saddle to develop his career as a reggae artiste.

Now, he is gearing up for the release of his EP in March.

It appears to be an undying dream, because it was the journey to fulfilling his career that landed him in prison in the first place.

While incarcerated, Panic worked out a more legal plan to achieving his dreams. He knew exactly what he would focus on, and who he wanted to collaborate with once released.

"It was part of the plan to come and do this record," he affirmed. By the looks of it, Panic is well on his way to making it all happen.

The lead single from his upcoming EP is called Nah Guh Change, and is already available on all download and streaming platforms.

According to Panic, all the other songs are already mixed and mastered. But he is planning to make one big drop - to keep up with modern attitudes.

"I'm going with the new times. Before, it used to be single, single, then an EP. But that's not how they're doing it now. With Instagram and Facebook, everything is there all the time. I don't agree with it, but you either get with it, or get out. It's not like we have a shortage of songs," he said.

A lesson Panic has quickly learnt on the outside is that he can't execute his career-building plan without social media.

"I have to try get my social media game hip and start posting a lot. There are certain little adjustments to the plan, yeah. But the music is coming out how I want it," Panic said.

And that's a good thing, because nowadays - only music can put his overwhelming emotions into focus.

Because try as he might, Panic cannot find any singular word that is enough to describe the feeling of regaining freedom.

"There's no word in the dictionary. There are so many different things that we won't understand how important they are until we don't have them. Words can't describe it," Panic said. "I'm proud of who I am. But being incarcerated is not something I glorify. There are people making music glorifying lives they don't live. That's not what I'm about. I'm about livity, life, success and greatness. All I did was try to master my craft and execute my plan."

Inspirations: Bob Marley and Damian Marley. "Bounty Killer is one of my favourite dancehall artistes. And my favourite artiste in the last 10 years is Ed Sheeran. There's no better writer out there.

Interesting Fact: Before prison, there was the band Panic and the Rebel Emergency. "The Rebel Emergency live in Canada, and now I live in Jamaica. Not everyone is still doing music. A few are interested, but at the moment, this is a solo EP. It's what I was masterminding while I was incarcerated," he said.