Who will be crowned Sumfest’s Dancehall King? - Bogdanovich gives a hint 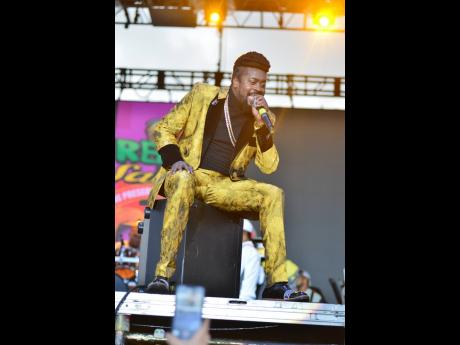 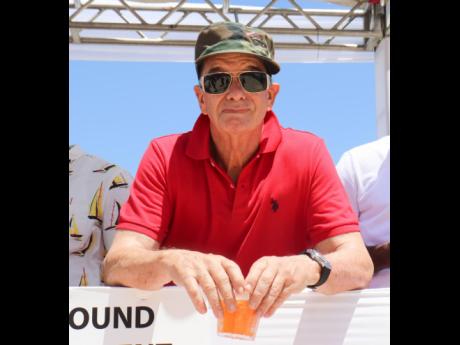 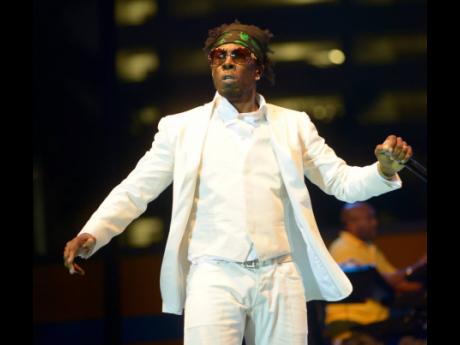 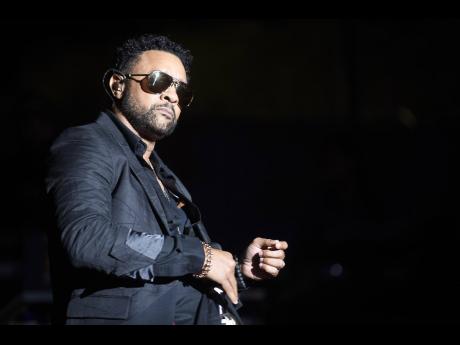 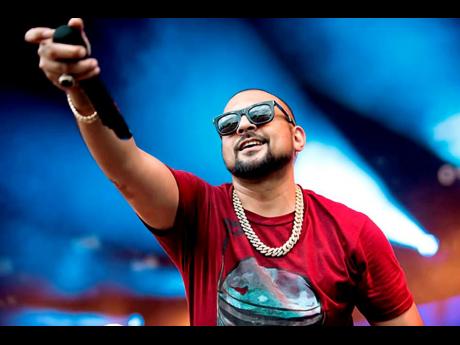 In the local music industry, dancehall queens (DHQs) abound. They are all over the internet with 'DHQ' attached at the fore or behind their social media handles.

Unlike the dancers, the vocal performers leave the 'crowning decision' up to the listening audience.

But this year, Reggae Sumfest has thrown a wrench into the cogs to set the record straight.

Later this summer, the major music festival brand will take up the responsibility of crowning reality TV and tabloid darling Spice as the reigning queen of dancehall.

According to festival principal Joe Bogdanovich, this royal recognition will apply to Spice the queen and also a king, to be announced.

We already know it won't be Vybz Kartel, Ding Dong, Yellowman or Bounty Killa because Bogdanovich offered only a small hint as to who Spice's counterpart might be.

"I think he's the first one to ever get a Grammy award," he told THE STAR.

The king and queen's coronation will take place as the festival rolls out its 28th uninterrupted staging, a recognition that the organisers felt was long overdue.

"[Spice] has been on Reggae Sumfest more than 10 times, and she's so exceptional every year, doing what she's doing and not only here in Jamaica, but around the world on all these various television shows. That's the logic behind crowning her as the dancehall queen from Reggae Sumfest. We really appreciate all the great things she's done as a dancehall artiste," Bogdanovich said.

Dancehall colleague Ce'Cile offered similar sentiments, noting that there is little room to debate whether Spice deserves the coronation or not.

"In my opinion, she works superhard, and she always kills that stage in the capacity of a dancehall artiste. I look at things that the average person or fan wouldn't see. She's a single mom, she has label problems. I see deeper than the average person, so for me, she really deserves it," Ce'Cile said. "It's like a changing of the guard now, and I think it is even more deserving of her to get Queen of Dancehall now, than, say, when Lady Saw just retired. And honestly, I don't see who else it could be given to anyways. I think it's well-deserved."

Spice will be at the Reggae Sumfest launch in Brooklyn, New York, on Thursday, March 26.

"We'll have her crown there unveiled as well as the male counterpart's crown will be there also. It's going to be a great launch," Bogdanovich said.