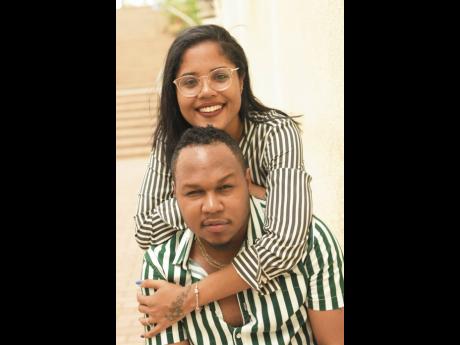 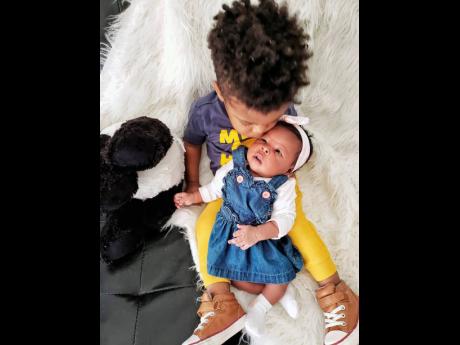 In an uncharacteristically soul-baring Instagram post yesterday, dancehall songbird Denyque revealed that she suffered from a potentially life-threatening condition that could have taken her life after having her second child, Dylann Drew Mullings.

Denyque wrote: "Four Mondays ago on March 9, 2020, my daughter drew her first breath and I almost took my last."

Placenta accreta is a condition in which the placenta grows too deeply into the mother's uterus, and becomes inseparable from the uterine wall, forcing doctors to physically remove it.

The removal often results in a great amount of blood loss. For Denyque, that was 4.8 litres; and that's not all she lost.

"I found out about the placenta accreta on the table, about 10 minutes after my baby was delivered. The doctor looked at me, and appeared as though she wanted to cry as she said, "I'm so sorry, but this is what has to happen", because the placenta was embedded so deep they had to remove my uterus to save my life," Denyque told THE STAR.

The mother of two shared that she was unable to go into labour with her first child (son Connor Dash Mullings) and had to do an emergency C-section, but had hoped to go through the natural birth process with Dylann.

It's only been a month, and while Denyque is enjoying motherhood, she does have challenges like any mother. She said that she could not do it without her partner in crime, her husband and the father of her children, Careem Mullings.

On seeing him enter the operating room, she burst into tears.

"Strangely enough, a week before, their dad and I were talking and I said I think this is going to be our last baby; I feel like God always listens to me," she said. "I think I am handling things well, and he (Careem) has been so hands-on and so amazing through this whole process. However, there are still down days or moments, because it never really lasts for the whole day, and then I remember it's just part of it."

Recovery has been good, she said, but the Supergirl singer admitted to not having any plans for another child even though her ovaries are still intact (she can produce eggs, but cannot carry the baby herself). She remains grateful to the medical team who helped her through the procedure.

"I am super private, but I was propelled spiritually to share this experience ... I just said, you know what, this needs to be heard. So many people come to me for advice, and there are some persons who are afraid to share their story, but, hopefully, mine will help someone to just have faith," she said.