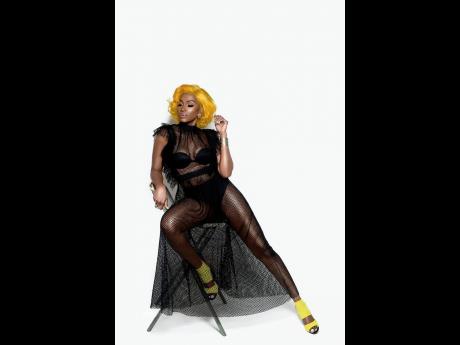 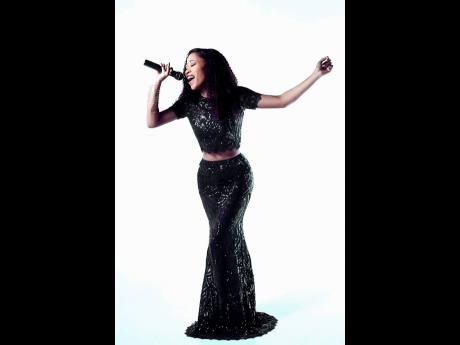 ' Gratitude' is the title of one of the newest female collaborations in the dancehall space.

Tiffanie and Davianah, the daughters of entertainers Anthony Malvo and Tony Rebel, respectively, have teamed up for this offering, and they are both quite excited at the reception.

"So far it has been amazing," Tiffanie, an Ashe Performing Arts Company alum, told THE STAR.

Emphasising that people need this "giving thanks" message right now, she explained how the song came into being.

" Well for starters, Davi is my good friend. We were hanging out playing a few riddims and free-styling on Instagram, and I started singing the hook, and the first verse. Davi did a freestyle and we called our engineer same day and went to the studio and the song was born," she said.

Both artistes have been promoting the single to their followers on their various social media platforms and the response has been overwhelming.

For example, Davianah has nearly 42,000 followers on Instagram, and the song has the same number of views along with several encouraging comments.

Davianah told THE STAR, "I feel good about the song. Collaborating with Tiff is like me doing music. It comes naturally."

Tiffanie's voice and style have often been compared to that of entertainer Tanya Stephens, and she has no problems with that.

"Well Tanya is legendary to me so to be compared to someone great, I'm flattered," she said humbly.

Asked how the coronavirus was impacting her, she said, "Well many of my shows are cancelled so I'm not as active like I am usually, but I'm still putting in work writing and recording. I am just coming up with different ways to promote myself and my music, especially on social media."

Tiffanie, who recorded her first song, a duet with her father, after graduating from George Brown College in Canada, knew from she was 13 years old that she waned to be a singer.

No stranger on airwaves in Canada, in 2016, top producers DJ Dario and award-winning Major Lazer called upon her to release the dancehall/EDM fusion single Set It Off, her first entry into the UK market.