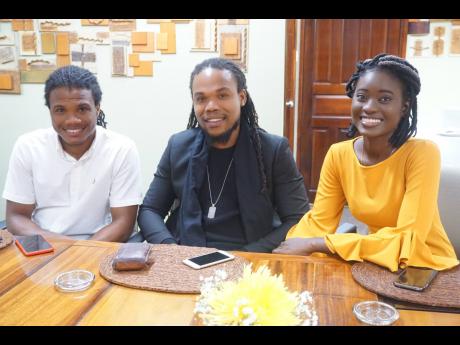 Members of the cast of Sprinter (from left) Dale Elliott, Kadeem Wilson and Shantol Jackson. 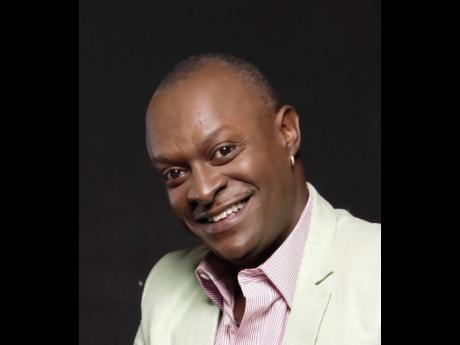 Glen ‘Titus’ Campbell (left) and Dahlia Harris are among the prominent Jamaican actors who make an appearance in the film. 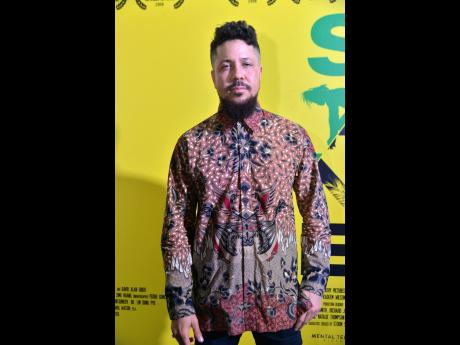 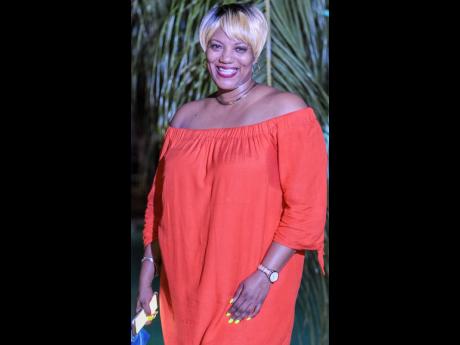 Taken from a small idea that went through the challenge of being made into a full-length film, director Storm Saulter describes ' Sprinter' as a project built by word of mouth. Last summer, the film was released with the novel campaign of having the public request to have the film shown at their local theatres. But this spring, all those requests are on hold because ' Sprinter' is now digital, and has finally hit Netflix.

"I'm obviously really excited for this moment, the fact that Sprinter is on Netflix in the US. We've now taken a leap from thousands of people being able to see it to tens of millions, if not more," Saulter told THE STAR.

As influential as the US market is, Sprinter's digital availability spreads wider than Netflix's net. Saulter revealed that the film is available worldwide.

People in Jamaica, the Caribbean and much of the world can rent or buy the film on Apple TV, Amazon Prime, Google Play and Xbox.

"You can rent it through YouTube's rental service," the director added. "Everyone has access. It's not only that people in the US can now see the film. But at the moment, it's Netflix US. We will see if we expand that, but it's not a guarantee yet."

Before making it online, Sprinter made its way around the international film festival circuit last year, where it gained prestige.

It was also nominated at the Seattle International Film Festival.

Saulter hopes that now that people can just click and watch, all that energy will continue to spread, and the film will catch on.

"I definitely want to encourage people in Jamaica and the Caribbean who are excited to see it, to do so through one of those services. It's a big moment for a film to go from a small idea, through the stages of writing, the challenge of just making a movie, and then the journey it's taken since," he said.

Now, Saulter believes that it is important to mobilise, and get to watching.

"It will create a precedent. It will prove that there is a large international market for films that are Caribbean, or about Caribbean people. That's always been the goal, and now is the opportunity to prove that," he said. "If we get millions of people to watch and create a moment with this, it will be one that the next wave of film-makers coming up across the region can continue to build on. That's really what it's all about."