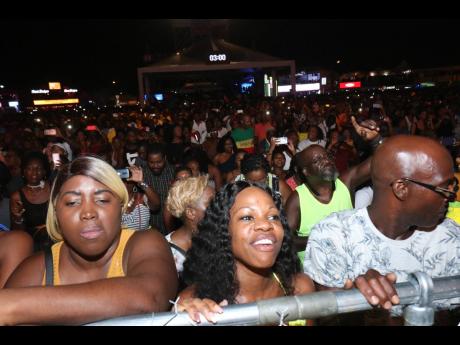 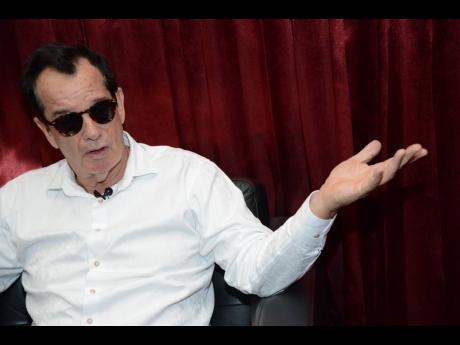 For Joe Bogdanovich, Reggae Sumfest's cancellation feels like he's trapped in a checkmate. Customarily tight-lipped on the exact figures, the festival principal did offer that this year's decision bears an enormous loss - for the brand's reputation as the greatest reggae show on Earth and the entertainment industry at large - as it sits in flux, uncertain of what's next.

"We don't have breakdowns and lapses. Things happen right? That's part of the magic of Reggae Sumfest. This is a very big production, the biggest production in the reggae world, in the Caribbean. What does it cost for the first time not to deliver Reggae Sumfest in its 28th year? How much does that cost in lost revenue?" Bogdanovich told THE STAR.

After estimating that 98 per cent of the artiste booking expenditure was already spent, Bogdanovich shared that the Reggae Sumfest team was ready to begin execution in the first week of March.

"This is an enormous loss. You're talking about an act of God, and that's what it is, whether it be man-made or from elsewhere. And we still don't know what to do here. I don't think anybody really knows," he said.

The entrepreneur believes that not only is COVID-19 a temporary game-changer, but is perhaps the beginning of a 'new normal'.

He continued, "And with entertainment, which is a huge business internationally, the playing field has been levelled now. Our value structure is being challenged. You can't even see the virus, you can't predict it. It's checkmate."

"While we hope and expect COVID-19 to be contained with the public's continued co-operation, we take the safety and health of our guests, staff and community very seriously," the statement read.

Reggae Sumfest's announcement follows that of other major international festivals, like Glastonbury 2020, which has been cancelled until further notice, and Coachella Valley Music and Arts Festival which has been postponed from April 2020 to October 9 to 18, 2020.

Now that the fate of Reggae Sumfest is known, what remains is that of Reggae Sunsplash. The festival is scheduled to make its return after 15 years in absentia.

Festival manager Debbie Bissoon advised that the team is still watching the space, particularly since they anticipated a large tourist response.

"By the looks of things, especially from the American market, we're not sure how that will go based on how all these different places that are reggae and Jamaican entertainment lovers are responding to the virus. We have to watch and see," Bissoon said.

She projects the team will have their decision settled later next month.

Reggae Sumfest patrons have until May 27, 2020 to request a refund for existing online tickets. The refund can be requested via the festival's Eventbrite page, where they were originally purchased. Otherwise, tickets would be valid for redemption at Reggae Sumfest 2021.