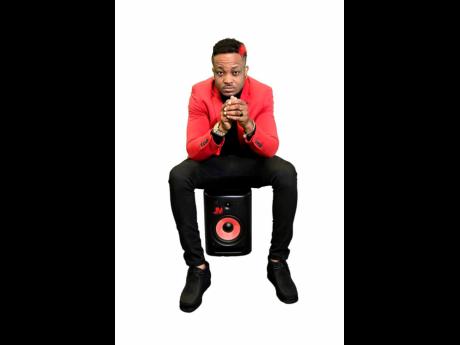 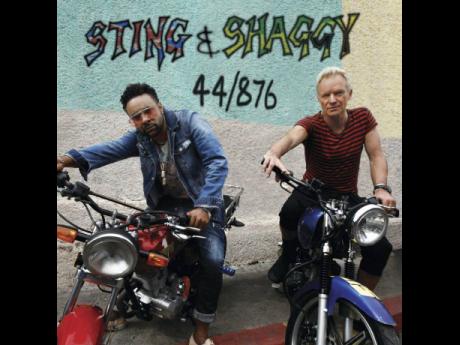 Even though he has every reason to, Patexx is no show-off. Citing humility as one of his outstanding traits, the recording artiste, producer and songwriter has revealed that he is Grammy-certified, and is finally celebrating the accolade with the public. Patexx, given name Rohan Rankine, recently posted on social media his certificate from the Recording Academy recognising his participation as a composer on the Grammy award-winning record 44/876 by Sting and Shaggy.

His credits appear on six of the 12 original album tracks.

Though the award was announced in 2018, Patexx’s own acknowledgement comes years delayed, perhaps because he was pretty busy managing the success of his record label, Journey Music. Also in 2018, Patexx provided the powerful pen for Dovey Magnum’s Bawl Out.

“I wrote that song not knowing it would take off the way it did. Everything started right there,” he told THE WEEKEND STAR.

Patexx produced the rhythm too, called Rum and Boom. He recorded his own two songs on the rhythm, and wrote another for Red Fox and Screechy Dan.

He also wrote a song for Shaggy, knowing the Boombastic superstar and Red Fox were close.

Patexx asked Fox to get Shaggy to hear the song. But at the time, Shaggy wasn’t interested in solo singles.

“It never really go anywhere. But one day, Fox link me and seh Shaggy want to link up. That’s how the link was made with me and Shaggy,” he said.

For Patexx, the successful sequence of events feels like he put himself in the right place at the right time. After some studio and writing sessions with the Hot Shot artiste, the invitation was extended.

“[Shaggy] asked me to also do some work on the project, which I gladly did. It’s a great opportunity working with two big artistes of that calibre, being in studio with them. I never saw it coming,” he said.

Patexx’s songwriting journey to Recording Academy acknowledgement began years ago. Before emigrating to the US in 2015, he was a member of Bounty Killer’s Alliance Next Generation.

“Bounty Killer was my mentor. I was always doing music. Aside from writing stuff for Killer and myself, I didn’t really see myself venturing into it, until I moved to the States,” he said.

While there, Patexx fell off the radar and stopped getting beats from producers. So, he started producing for himself.

Rum and Boom was the debut production, after which “doors start open up in the writing and producing departments. But this Grammy certificate is really the high point so far,” he said.