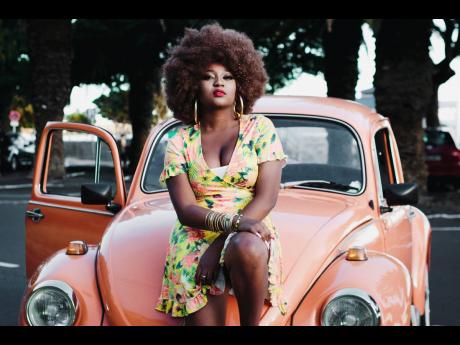 SumeRR, a Jamaican singer based in Spain. 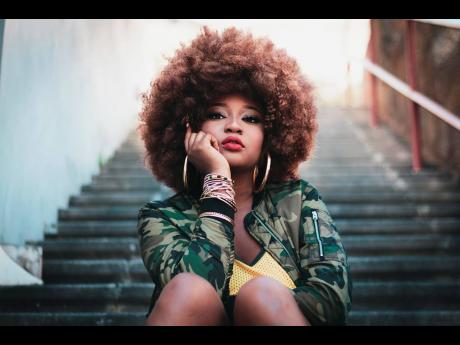 SumeRR, a Jamaican singer based in Spain.
1
2

Most of Europe may be on lockdown, but there is still reason to look forward to SumeRR, in Spain.

Originally from Jamaica, the singer relocated to the European country three years ago, chasing love and record deal dreams. The dreams came true, and now SumeRR celebrates the release of her full-length debut album, called Downs District, named for the Manchester community in which she was raised.

Downs District was recorded in Tenerife, Spain, with Ras Kuko, a veteran in the European reggae community. SumeRR shared that Ras Kuko offered her a record deal soon after she settled into Spanish life.

Though she has a new life in Spain, and is immersed in new cultural experiences, SumeRR produced music about what she knows best.

Each of the 12 tracks seeks to tell the story of SumeRR's past experiences in her Manchester town, the story of a young girl with dreams to make it big as an international superstar.

With reggae at the root, Downs District should reflect other sounds that have influenced SumeRR's expression, such as dancehall, soul, R&B, and trap.

But it will also reflect her time spent in Spain with some foreign flavour in tracks like Kiss of the Devil, Be A Man and Insanity.

Jamaican flavour can be found in tracks like Sweet Reggae Music, Take Me To Espana, Dutty Babylon, Old School and Head Up, featuring Kumar.

"I've always admired Kumar. When I recorded Head Up, I thought his voice would complement mine," she shared.

Downs District was released on May 1 on all digital platforms.