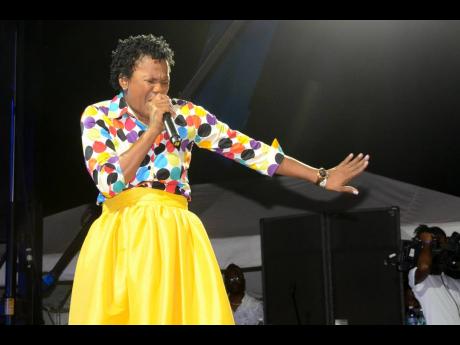 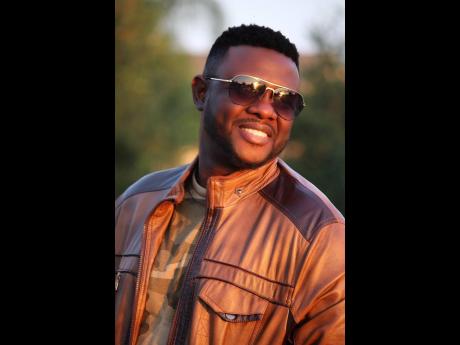 For fans who missed Lady Saw's dancehall flavour, they can still get a taste of the once-undisputed queen - but differently. Though she has long shed that 'matriarch of dancehall' persona and now goes solely by Minister Marion Hall, she hasn't forgotten her original form - and shows it off in the new gospel track, ' Jesus Junkie'.

According to Stoddart, the feedback has been good - particularly with regard to listeners taking in Minister Hall's well-practised deejaying skills.

"By the feedback that I've seen, you can get that people were wondering if they would ever hear that energy and vibe in gospel form. The feedback has been really great, very amazing for those who were fans of Minister Marion Hall from in the secular arena," he told THE WEEKEND STAR.

Stoddart reports reviews from secular artistes too "who are affirming the fact that Jesus Junkie brings out the fire of what was known as Lady Saw".

"At the same time, you still get the anointing of Minister Marion Hall. It has been a phenomenal experience and people are saying they want more of that," he said.

He noted the response also comes with some puritanical criticism "from those who are more traditional, who are thinking that she should stay in the traditional gospel lane, and don't bring that format of the street that she used before".

Stoddart volleys that argument with his certainty that followers of the Word must always bring their best gift to God.

In Hall's defence, Stoddart referenced Jesus' call to Peter to leave his fishing, and instead become a fisher of men - sing the same techniques, use the same skills and tools, but use them for righteousness sake.

Jesus Junkie is a dancehall re-fix of a country gospel song from the album Fools For Christ (1980). The original lyrics were written by Jacky Watts and Glenn Ashworth for His Mannafested Music, BMI.

For this updated version, additional lyrics were written by Hall, and the music was produced by Aston Barrett Jr and Clifton 'Johnny' Clarke.