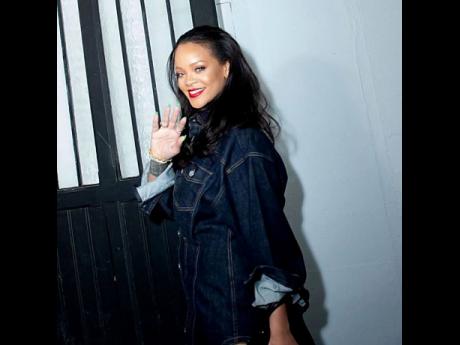 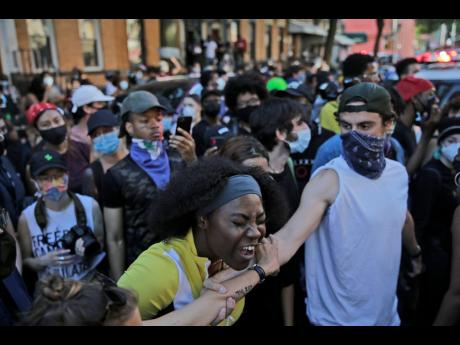 A protester becomes emotional in the Brooklyn borough of New York on Saturday. Demonstrators took to the streets of New York City to protest the death of George Floyd, a black man who was killed in police custody in Minneapolis on May 25. 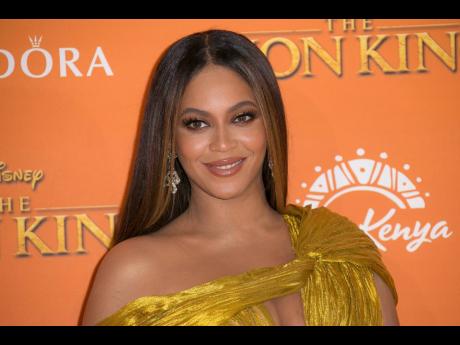 Beyonce has delivered a powerful message in an Instagram video, demanding justice for George Floyd. The African-American man died following his arrest by police outside a shop in Minneapolis, Minnesota.

In her video message, Beyonce says: "We need justice for George Floyd. We all witnessed his murder in broad daylight.

"We're broken and we're disgusted. We cannot normalise this pain. I'm not only speaking to people of colour. If you're white, black, brown or anything in-between, I'm sure you feel hopeless by the racism going on in America right now.

"No more senseless killings of human beings. No more seeing people of colour as less than human. We can no longer look away. George is all of our family and humanity. He is our family because he is a fellow American. There have been too many times that we've seen these violent killings and no consequences. Yes, someone's been charged, but justice is far from being achieved."

Derek Chauvin was sacked after footage emerged of him kneeling on Floyd's neck, and he's subsequently been charged with murder.

The 32-year-old star wrote: "For the last few days, the magnitude of devastation, anger, sadness I've felt has been overwhelming to say the least! Watching my people get murdered and lynched day after day pushed me to a heavy place in my heart! To the point of staying away from socials, just to avoid hearing the blood-curdling agony in George Floyd's voice again, begging over and over for his life!!!"