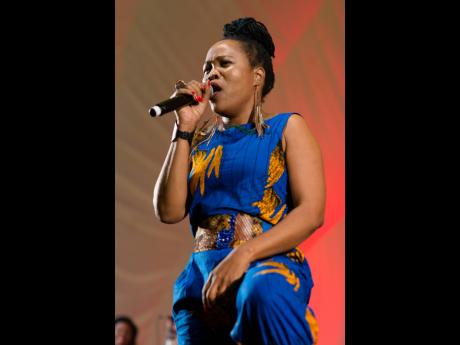 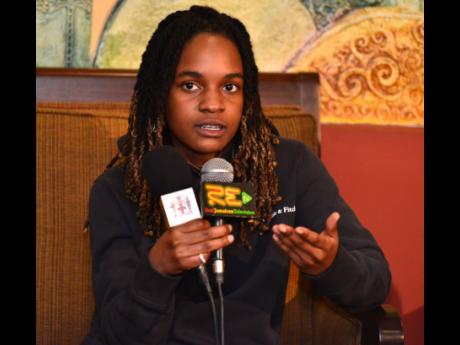 Grammy-winning reggae sensation Koffee is the latest Jamaican artiste to add her voice to the cries of justice for George Floyd, the African American man who was killed last Monday when a police officer knelt in his neck during an arrest.

The incident, which was captured on camera, has sparked a number of protests across the United States. Koffee has raised her voice in support of protesters who have been calling for an end to racial injustice in the USA.

"As we witness the constant injustice towards our brothers and sisters, we must stand together. I may be young, but I can fully feel the weight of the decades of oppression and abuse towards not only Black Americans, but Black people all over the world," a part of her post read.

"Let George Floyd's life be not in vein. We must fight for freedom and fight against injustice. We are all in this together. None of us are free until all of us are free," Koffee wrote.

"Big and serious this s**t needs to stop! White people who know that this is wrong should start speaking up about it, race hate is wrong. Oh black people, if only we could get our sh- together," Queen Ifrica wrote on social media.