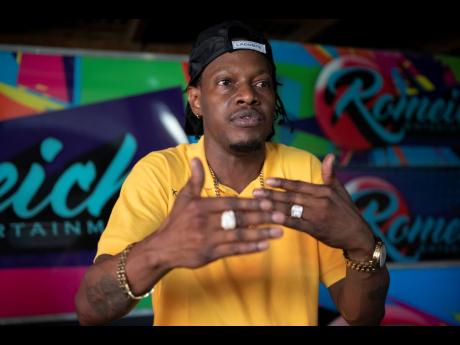 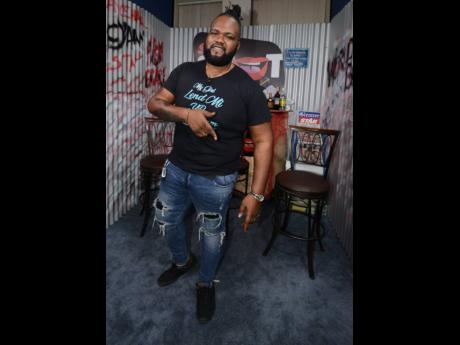 While the world celebrated Father's Day on Sunday, the term gelding, used to describe childless men, was trending at number one on Twitter following a flurry of posts trolling non-fathers.

Some hit back with posts bearing the hashtag #GeldingLivesMatter. While the posts were mostly meant to incite humour, some users pointed out that for some men, infertility is a real issue.

Others indicated that it's a shame that in 2020, men who hold off on having children would be ridiculed for wanting to be settled before taking on the responsibilities of parenting.

In an interview with THE STAR, popular selector Bishop Escobar said he understands the pressure young men face to somehow prove their manhood through fatherhood.

But he said it is better to prepare for the responsibility than to run away from it because of lack of readiness.

"A lot of men are forced to get yutes because they don't want to be labelled a gelding, and they are not financially, mentally, physically, or any kinda 'ally' prepared to be a father. Some man live wid dem parents same way or dem just a start fend fi dem selves in a career weh promising that can change dem life, and dem getting a yute a go throw dem off," he said. "A peer pressure make some man run go get girl pregnant just to say dem a father. A lot of men breed di girls and cut left it and das why yuh have so much deadbeat father. Dem never ready."

Escobar, 36, encouraged young men who are holding off on becoming fathers to continue to do so.

"I would not rush anybody and tell dem to go get nuh girl pregnant. Wait till the time right because me get my daughter when me a 30, and I don't think there should be a set age weh yuh fi get a child because yuh have boys weh a 15 a tun father, and me can tell yuh say if dat child duh born and come road, a di granny and grandfather dem a take care a it because a 15-year-old don't have a financial background and the mental capacity to take care of a newborn," he said.

"Anybody can say weh dem wah say, but where the problem lies is when yuh is idiot enough fi make dat bother yuh and stupid enough to make somebody pressure yuh into doing that (getting a child), and affect how you feel about yourself; yuh fool. Yuh can't make because a your ego yuh go breed somebody and yuh nuh ready for a child," he said. "So just because me wah somebody say 'Happy Father's Day' to me, me woulda run go breed smaddy pickney? Me inna entertainment and me never get my first yute until me a 29 and it never feel no way to me. Me never business weh nobody wah say."

Both men expressed that when children come into play, lives will be forever changed and that should be at the forefront of every young man's mind even amid 'gelding jokes'.

"The ridicule a go worse when people start say yuh nah take care a yuh yute so just gwaan hol' it," said Escobar. "Yes, it's good to have a child, but dem expensive. So set unu foot and balance before unu get a child."