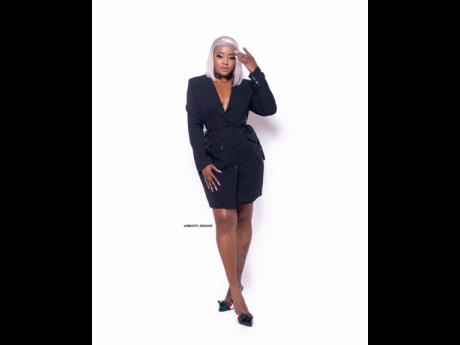 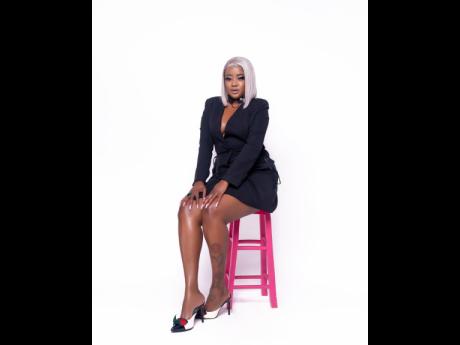 Remember DJ Face? She was the feisty young woman who stood up to Anthony Miller, labelling him 'Killer Miller' during her time on the Digicel Rising Stars stage in 2005, when she believed the judge was being unfairly harsh. That year, Chris Martin won the competition and Face, who placed fourth, appeared on her way to building a strong career in entertainment. However, despite her talent, Face's musical career never hit high gear.

Today, the Bed Room Fight deejay is a registered nurse in the United States of America, where she now lives. She has also taken on a new image and new approach to her music.

"I have gone through so many changes over the years that the transformation is unbelievable. I'm so grown right now, I don't even pay attention to the things I used to. This new Face is not into no clash with nobody, no throwing of words in music with nobody, no beefs. I'm too sexy for all that right now," she told THE WEEKEND STAR.

"Don't get me wrong, if you come at me, I am gonna snap back, but I am really not into the clashing thing anymore. I have changed my complete portfolio. The gangster Face, the ruff Face that people know, that is no more. Face is sexy, Face is soft, Face got a new body, and Face is attractive."

The entertainer revealed that after giving birth to her son six years ago, she had "a little bit of tummy" and decided to "just take that fat out and put it in my butt".

"So now I have a flat tummy and a bigger butt, that's what's up," she laughed.

Face said that she is pleased with where her career is at the moment, adding that she should have taken the mature pathway after her Rising Stars journey.

"When I just started out in my career I was doing a lot of craziness, throwing words and causing mischief, but I am more mature now. I am focusing on my music and doing the songs people love and can relate to," said Face, whose recently dropped a single called Supmn Bout Yuh, produced by Patexx's Journey Music Productions.

"Right now, since I decided to go this route, I am seeing my streaming level going up. People are responding to the new look, the new sound, the new content, and I am so proud of myself and can't wait for you guys to hear all I have in store.

"I see myself going very, very far. I am one of the most talented females in the business and also one of the most confident, and one who will always stand up for what she believes in, and so I know I am going to make it in this business," she added.