IyahMore plans to move ex-cons from parole to payroll 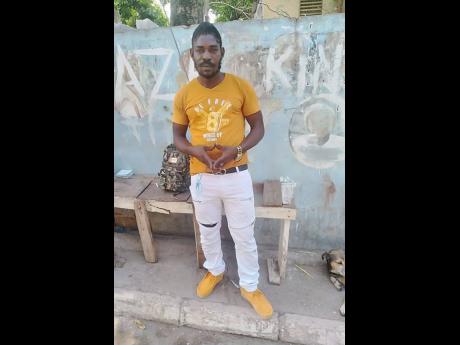 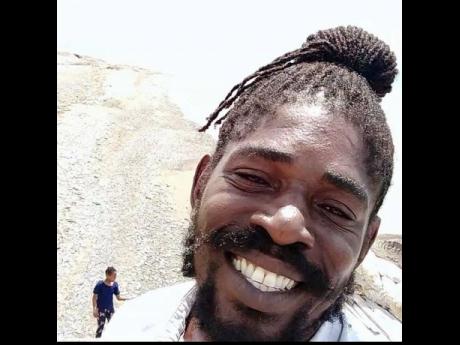 A Jamaican who spent 10 years in prison for the murder of his child's mother, and has been making his mark as an entertainer, is urging the Government to make provision for the employment of ex-cons.

Howard Davis, who goes by the name IyahMore, said it is extremely difficult for former offenders to get jobs. He feels that, as part of a move to reintegrate persons into society, the Government should take the lead and create opportunities for persons who have paid their price to society.

"We need things that can facilitate us re-entering the society, and I'm not seeing that so far," IyahMore said. "The prime minister should opt to take at least four ex-inmates and work with them, and try to get them employment in areas that they are good at."

Since leaving prison in 2016, IyahMore has taken up farming even as he seeks to advance his musical career. He also has plans to start a construction company, which he intends to call From Parole to Payroll, to facilitate the employment of ex-cons.

"Me on a positive path now, and me always tell youths in the prison to change themselves for the better. The only way me become so powerful is because me start garner meself in a positive direction," he told THE WEEKEND STAR. "While in prison, me just start lotion me skin, clip me toenail, wash me hair, and things start change."

IyahMore, now 40, was 25 at the time when he killed his child's mother in a fit of rage. He was angry because relatives and friends teased him that his daughter was a 'jacket'.

Looking back, he expressed that he regrets his actions and he suspects that there are people who may not have a favourable opinion of him because of what he did.

"People will always view you in their way, but I just have to view myself in my own way and how Christ would want to see me. From Christ is pleased with me, I'm all good. I do not see hindrance or distraction from people."

The Grants Pen, St Andrew resident is an entrepreneur and certified peer counsellor. He has also been making strides on the local music scene. One of his most recent songs is a collaboration with reggae artiste Sizzla.

"The past is the past and I'm on a path to be on to something better. Me cyah use the past, and no one should," IyahMore reasoned.