Boneless the Contortionist twisting his way to fame 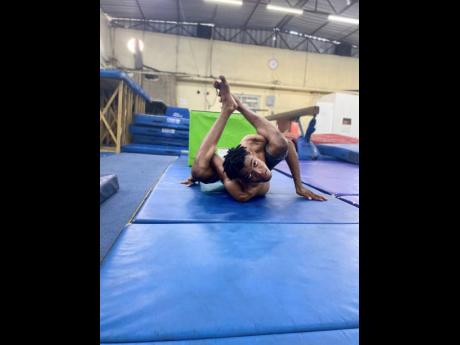 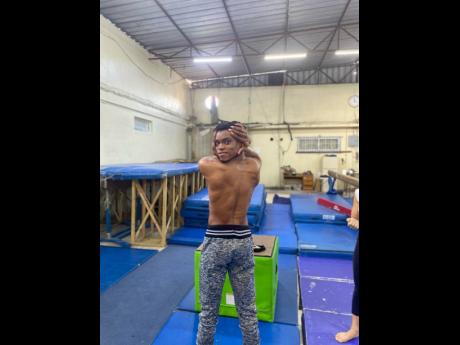 Deshae Raphael, known as Boneless the Contortionist, is not your average dancer. Among other things, he can turn his head 180 degrees.

Raphael confessed that initially he wanted to be a chef, had high hopes of being a veterinarian and even entertained the dream of playing basketball professionally.

But disaster struck when he was 16. He lost his home in a fire due to gang war. His primary concern then shifted to helping his mother to get back on her feet. That's when fate danced at his doorsteps.

"One day, I was at school, and a friend of mine did a move. When I tried it, the way I did it was completely different from him," he said. The friend questioned if Raphael had double joints, to which he responded no. After doing research, he came across the word 'contortion'. It was there that he uncovered the truth about his hidden talent.

Going the self-taught route, he watched videos and practised for hours. He entered competitions, engaging in dance battles, performing at barbecues for different schools and providing entertainment on sidewalks.

As a member of team Ebola, he reached the semi-finals of the KFC On the Verge competition in 2014. But Raphael received his breakthrough when he went solo, featuring in several music videos and making television and magazine appearances.

"The reception from fans is unexplainable. It's an amazing feeling. Every now and then, people message me, sending me pictures and video of them practising some of their moves. It just feels like this is what I was placed on this Earth to do," he added.

He said that he sees COVID-19 as a blessing. Having lost his job during the pandemic, he became a foreign exchange trader, while honing his dance skills and booking shows. He recently made an appearance in Jada Kingdom's Bedroom Bully video.

His biggest aim is to improve on his flexibility, become an entrepreneur, and write his book, Trapped in Paradise. Additionally, he desires to compete in America's Got Talent, to spread awareness of contortion in the Caribbean and bring Jamaica to the world stage.