Veterans to square off at Major Mackerel benefit concert 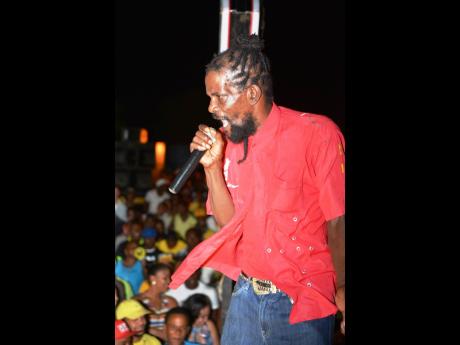 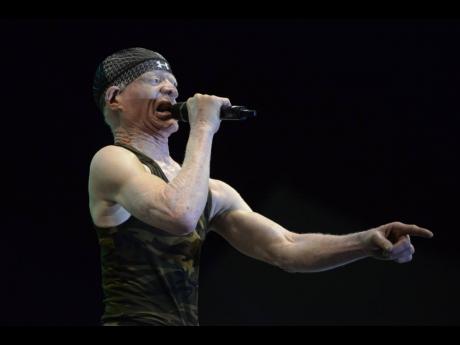 Diehard dancehall fans are quite familiar with a package called 'three the hard way', which features three of the toughest deejays in the land squaring off 'tune-fi-tune' style with clean, biting lyrics, on major stage shows back in the day. What they might not be aware of is a 'three the veteran way', and chances it may just eclipse the familiar.

That's one of the treats that veteran deejay, Major Mackerel, and his friends will provide at an event being planned in his honour. Scheduled for December 12, the virtual showcase is titled Major Mackerel Benefit Concert, and the line-up comprises a veterans who's who.

The proceeds from the pay-per-view concert, which will be streamed live on majormackerel.veeps.com, will assist the deejay with medical and living expenses after having had his leg amputated a few months ago.

Major Mackerel shared that he is embracing the reality of being "an amputee", even though his recovery is at the stage where it feels as if the missing leg is still part of his body.

"The doctors say that feeling is normal, so I just have to move on and continue with my life. Right now, I am facing a lot of expenses because of this amputation, but my bredren who have been helping me out are again showing their love, and I am grateful," Major Mackerel said.

Among the artistes who will be freely giving of their time and talent to assist one of their own are King Yellowman, Capleton, Chaka Demus and Pliers, Fred Locks, Admiral Tibet, Prince Alla, as well as the 'youngster' in the pack, Agent Sasco. All artistes will be backed by the young veterans from the Ruff Kut band.

"It ah guh nice, man. Plus the 'Three the Veteran Way' going to have me, Burru Banton and Peter Metro, and we going to be doing all of we big tunes dem from then till now," Major Mackerel told THE WEEKEND STAR. "Remember seh a me seh 'pretty looks dun and me nuh get none', and in '87, '88 and '89 me was in the top 10 deejays, and Burro and Metro full of tune and style and delivery. We going make sure that the people dem full joy demself," he promised.