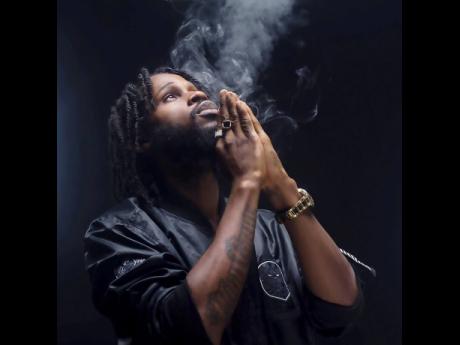 Dancehall artiste Quada hit YouTube Trending lists this week when the video for his single, ' Rum and Boom', racked up 113,000 views in a week.

Collin Johnson, head of AOC Records, said the song is one of the most popular tracks on the Choice rhythm.

"People have different likes but this song gets a big reaction in the streets, and it is selling well in overseas markets. So I am not surprised that the video is doing so well, it's a great look for AOC Records," he said. The Choice rhythm project also features superstars like Beenie Man and Intence, and AOC label artiste Mojo Herb.

"The Choice rhythm is establishing AOC Records as a force in the music. Late last year, we released a video for Mojo Herb's Mama video and the next video up for release is the Intence song Strength, and we expect to have similar success to what we achieved with Quada with Rum and Boom," Johnson said.

Quada has steadily gained a large following as listeners have begun to gain a better understanding of the artiste and the thoughts rolling around in his head.

"Quada will be one of the biggest stars in dancehall this year and we're just glad to collaborate with him on this AOC Records project," said Johnson.