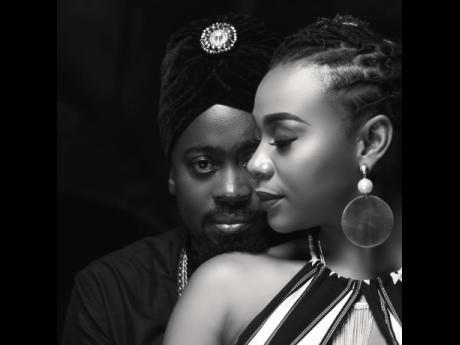 Dancehall artiste Beenie Man, and his politican girlfriend Krystal Tomlinson, have announced that they are no longer a couple.

The ex-couple who share a two-year-old daughter, in separate posts on their official Instagram pages confirmed their breakup with a similar message of growing apart.

"Part of growth is knowing when things have come to an end," said Krystal under a photograph of her and Beenie Man.

For his part, Beenie Man shared a video in which he stated that there is no bad vibes, or  disrespect, people just grow apart, and life changes.

Krsytal Tomlinson and Beenie Man who had been dating for close to five years,  first made their union public in 2016.