‘Shenseea could be the next Rihanna’ 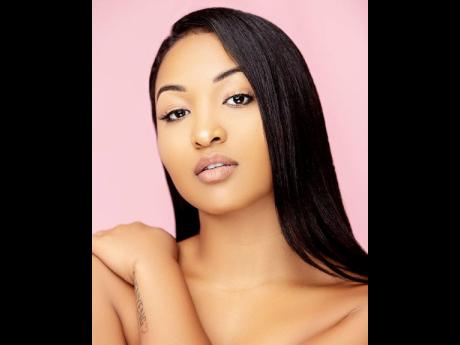 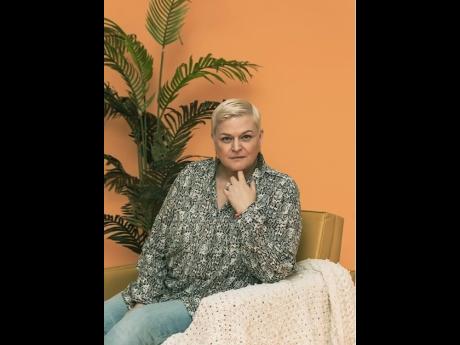 Grammy-nominated producer Cristy Barber is suggesting that Shenseea could be the next Rihanna that the music industry has long been looking for.

"Since Rihanna broke, all the labels have been asking all of us who do business down here. They have been looking for the next Rihanna and I think this could be it," Barber told THE STAR.

It was announced this week that Shenseea and Megan Thee Stallion are releasing a slick collaboration this Friday, titled Lick. Shenseea, whose given name is Chinsea Lee, recently worked with Kanya West as a featured artiste on two songs -- Pure Souls and OK OK Pt 2 -- on his Grammy-nominated Donda album.

Barber noted that Shenseea started her international trek with a collaboration with rapper Tyga [ Blessed] and has been building up to bigger artistes in pop, R&B and hip hop.

"I think it is a great look for her. It is a smart thing to do as a new artiste, especially if you are trying to break them. If the single [ Lick] is even half as successful as the single that Megan Thee Stallion and Cardi B did [ WAP] it is a win for them for sure. And you can already tell ... it's got the name and it's got the art look," she said.

In August 2020, WAP debuted at the very top of the Billboard Hot 100 chart and sent the careers of both rappers spiralling upwards.

Barber added "And Shenseea is an incredibly attractive young lady. She's got everything ... the look, the image and the sound. It's like the best put together package; I can't imagine it will fail. We haven't heard her own project, but her solo project, if it is stellar, the sky is the limit for her."

Barber has more than 30 years' experience in the music business and has worked on various dancehall and reggae projects with almost every major label, including VP Records, Columbia Records and Elektra. She feels Shenseea should keep her own sound.

"I'm all about the authenticity and I think that is what makes her unique. And it's the same thing with Spice and [reality show] Love and Hip Hop. Spice does not stop talking patois and all the girls on Love and Hip Hop try to do it. So I think Shenseea should keep what makes her unique and special. If there is a composition or a project where she has to change the composition of the flow, I am sure she is versatile enough to switch it up. Anything that is unique and different is like a breath of fresh air," she declared.

Barber also said that Donda has a good chance to win and "Shenseea will walk home with an actual Grammy and create history."