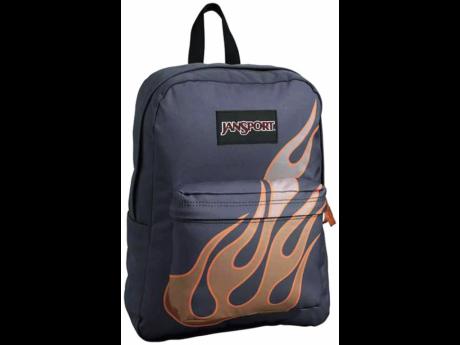 An entire class at the Dunoon Technical High School in east Kingston was sent home last Friday, after the mysterious disappearance of a teacher's marker and eraser.

Reports reaching THE STAR are that during an English class, the teacher's items went missing. The teacher questioned the class about the missing items and after nothing was forthcoming, the matter was brought to the attention of school officials who sent home the students. THE STAR understands that the class comprises more than 40 children.

A student told our news team: "Someone in the class found the items in the rubbish and took them to the teacher, but she said she did not want them. The guidance counsellor also gave the class a few minutes to make a confession, but when the time was up, the dean stepped in and said the entire class would be punished."

THE STAR spoke with several parents who demanded answers from the school's administration.

One parent said: "I am upset with the behaviour of the school personnel. I had to be walking behind the grade coordinator on the corridor to get an explanation, and all now. When they put my child out of school like that, anything could have happened."

Another parent added: "I feel angry. This is not right. (When the items went missing), my daughter said she was not in the class. I am not saying it was right, however, my child should be in school. This is an indefinite suspension, why are you putting a child out of school for this?"

A parent said she found out about the incident after her daughter sent her "Please Call Me" messages shortly after midday, and she called her.

"I told her to come home. She brought home a letter, but whether or not they had called a meeting, I had planned to go up to the school. This is not right," said the irate parent.

The letter given to the suspended students invited parents and their child/ward to a meeting at the school today at 3 p.m.

Education Minister Ronald Thwaites was unaware of the incident, but said such actions should be cleared with the school board.

Of today's scheduled meeting, he said: "Yes, that's a good thing, try and sort it out. That's what I hope will happen. But parents and school officials must combine to deal with children who are behaving inappropriately."