Students hold river bash after being turned away from school 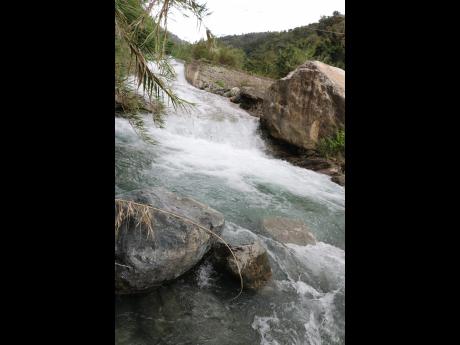 A group of students who were turned away from school in St Mary reportedly spent hours frolicking at a river.

Residents said that it took the intervention of the police to end the river party, a claim which Jefferton Meeks, vice-principal of the school from which the students were reportedly turned away, denied.

According to a resident, the students were barred from entering the school compound because they were not wearing the correct school attire.

"A bare tings dem gwaan with in the water," a resident said. "You wa see how the school official dem crawl pon dem belly like ninja to go find dem. Yuh can imagine how shame the parents were when dem collect dem kids," she said.

However, school authorities quickly rubbished the claims made by the residents, stating that there was no such incident.

"Where did you hear all of that information from? Nothing about it is true," said the vice-principal.

The Gayle police, however, confirmed the incident.