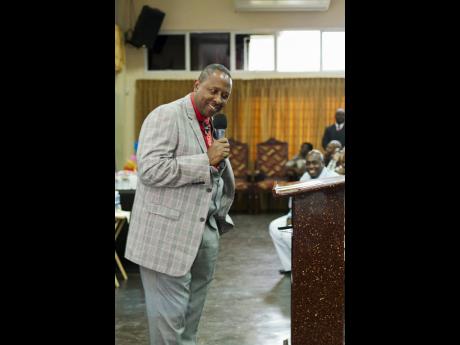 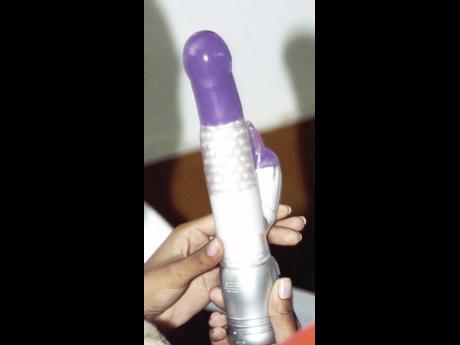 Scott told The STAR the use of sex toys among Christians is very widespread. He said that based on a survey he conducted, single and married women have introduced these toys in their homes and marriages and now have issues.

“It is my understanding that some pastors may have influenced their members to use these sex toys as an alternate to comfort women in their time of loneliness, and because of lack knowledge, these pastors did not know that this lifestyle and practise came about  [because of]  two sisters who were harlots, Aholah and Aholibah. This lifestyle comes with spiritual consequences,” he said.