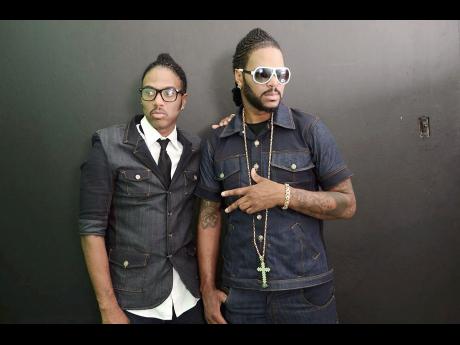 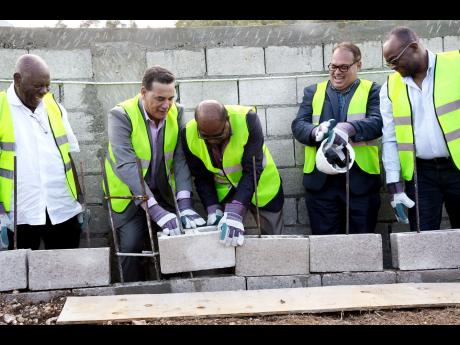 Patrick 'Curly Lox' Gaynor is urging the government to spend the $17 million that will be used to erect the 'Welcome To Montego Bay' sign on the Kingston Public Hospital (KPH) instead.

The entertainer, who is part of the Twin of Twins duo, said that while he cannot slam or criticise the given budget for the sign, he implores the authorities invest the money in the health sector.

“Why not spend that $17 million on KPH because it is a vital infrastructure to the country and they are short of a lot of things, including bed and other meaningful equipment. It would just be a drop in the bucket because health care nuh cheap, but it would be a start. KPH need it more,” he said.

Yesterday, Tourism Minister Edmund Bartlett ordered a full review of the costs associated with the budgeted amount. This was after members of the public blasted the government, stating that $17 million for the sign is a complete rip off.

The aim is to have the new sign completed in December as the previous sign was destroyed during a motor vehicle accident.

The entertainer, however, re-emphasised that while he cannot speak on the budget, he believes there are cheaper ways to get it done.

“It would be ignorant of me to say that the sign does not cost that much because I really don’t much about the material aspects and so on, but what I would suggest is that they call in other persons who can cut them a deal which is less. I think there are cheaper ways to get this done,” he said.

The Tourism Product Development Company, which spearheading the project, earlier this week justified the cost, stating the sign will be an embodiment of the history of Montego Bay and will provide a total experience for locals, as well as the millions of tourists who traverse the area.

“In a time like this when the country is struggling financially, something like this is not really necessary. Tourists nuh really business bout da pretty sup'm deh enuh. Tourists come for the hill and gully ride. The AC and nice sup'm, dem used to dat already. I'm not saying that the a Welcome To Montego Bay sign shouldn’t be there, but mi nuh think they care about how fancy it is. It nuh have to be like the Hollywood sign,” he said.