They killed my baby - Woman threatens to sue hospital for negligence 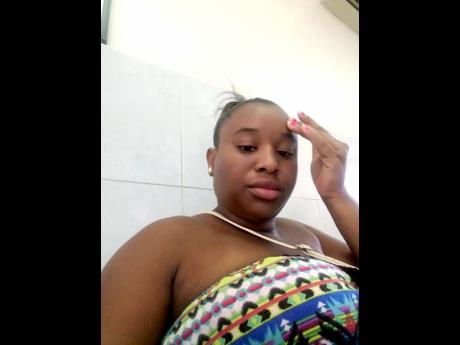 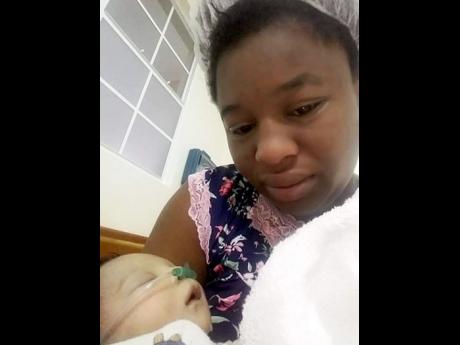 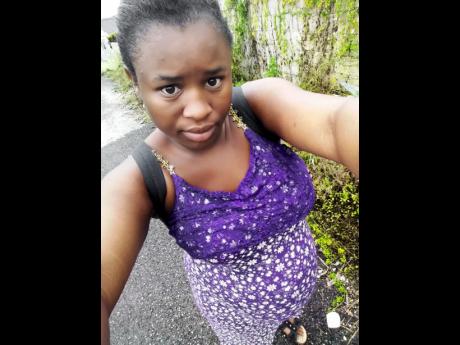 A distraught woman is now thinking about suing the health sector for negligence after her baby died at a public hospital on October 22.

Tevina Stewart could barely keep her composure when she shared her heartbreaking story with THE WEEKEND STAR on Thursday.

"I feel like I am going crazy sometimes. Although I have another daughter, it's hard to know I go through a lot to have her (baby). I felt a lot of pain when I came home. Even when mi a bury her, mi a say to miself say a she alone a go in the grave. Sometimes I wake in the night and look out on the grave to see if mi hear mi baby a cry," she said.

The 24-year-old mother said that she had a normal pregnancy and was anticipating the birth of her daughter. She, however, said that during her prenatal visits, her doctor recommended that she did a C-section because he believed she would have been unable to do natural birth.

"When I got to the hospital on October 21, a nurse examined me and told me that my passage was too tight, so I would have to do a C-section. The baby's heartbeat was OK, but I just wasn't dilating at all. Each nurse I encountered, I told them that I had to get cut. A few hours later, I got to three centimetres," she said.

Stewart said that a doctor at the institution told her that if she wanted to get a C-section she should go and pay for it elsewhere because the hospital only does the procedure whenever there is an emergency.

"My doctor had written it on the package that I took to the hospital, that I needed to get cut, but when I tell the doctor, she start cuss. She eventually test me again, and she say mi deh five centimetres and she say I should go in the delivery room," she said.

Stewart said that she was told to return to her bed, and by the following morning her cervix had dilated to eight centimetres.

"A nurse told me to lay on my side, and I keep crying to them because I was in so much pain. She told me say if I want to push, I should turn over and push. I keep pushing and I even mess myself, but the baby still wasn't coming. She called a next nurse and she began to push in my belly, but the baby still wouldn't come," she said between tears.

"All mi a bawl out inna pain, them just deh round mi a talk about party and vacation. Afterwards, when them realise the baby nah born, one a dem slit mi and a doctor come and slit mi again and a dat time the baby born," she said.

Crying uncontrollably, Stewart said that she immediately knew something was wrong when her newborn daughter was motionless in the nurse's arms.

"I told them from the start to cut mi, and them never do it. When mi baby born, she never open her eye, she nuh cry or anything. Mi poor daughter brain crush up. Mi have sleepless nights, and no one really know what I'm going through. My next daughter feel it because she no stop cry. I miss my little girl," she said.

As she prepares to meet with an attorney next week, the woman said she implores other suffering families to speak out.

"I didn't know there were so many other women in similar situations. This treatment has to stop because no one knows what we really endure. Right now, I feel like a madwoman," she said.