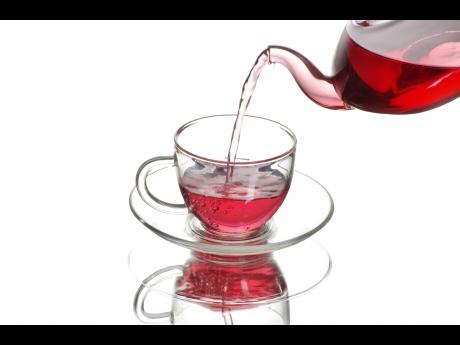 An elderly woman who threw hot tea on her nephew had the matter admonished and discharged when she appeared in the Kingston and St Andrew Parish Court on Friday.

Both Violet Coley and her nephew, Sean Richardson, were charged with assault.

Richardson was charged with assault after he reportedly hit his aunt in her chest, causing injury.

The court was told that Coley threw a cup of hot tea on Richardson and slapped him twice, also causing injury.

They both pleaded guilty.

Richardson said: “Is my auntie, and she live in America. But every time she come here, she is disrespectful to the family members. We all live in a family home.”

Richardson told the court that he was not interested in going further with the matter. Instead, he said that he would like to be reimbursed for his medical bill of $6,000.

Coley also noted that her medical bill came to $5,000.

“I’m a disability patient, and I can’t come back to Jamaica until next April or June,” Coley told the court.

Parish Judge Chester Crooks then told both accused that they would not be reimbursed because their medical expenses were similar.

He also warned that they keep the peace and stay on their best behaviour.