Elderly man wants $2 million owed to him by the State 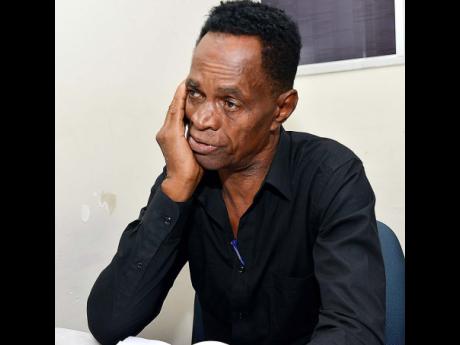 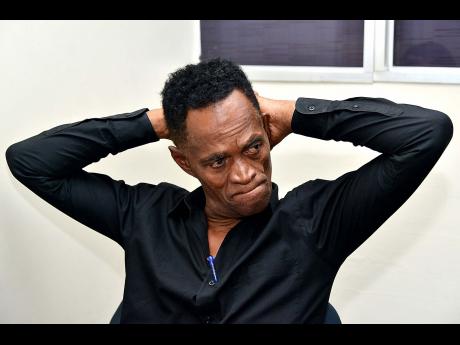 George Trottman spent most of his life as a security guard, but he found himself on the wrong side of the fence when he was wrongfully arrested in 2013.

According to Trottman, he was arrested and held in jail for nine days without cause. This, he said, led to him being beaten and abused.

"When mi did deh a jail, mi get mi teeth lick out because mi a walk go bathe one day and brush pan a man, and him seh mi a grounds pan him and him beat me," the 66-year-old man said.

He told THE WEEKEND STAR that when he faced the court, the arresting officer did not show up, and the case was thrown out.

For his troubles, the former director of Spartacus Security and Investigations said that he sued the State, and through mediation, settled on a claim of more than $2 million.

However, Trottman said that after filing his documents at the Ministry of Justice, he is yet to receive any money.

He said that he is unable to work and needs the money to take care of his family and his medical bills.

"Mi go up a the Ministry of Justice the other day and dem a tell me seh dem nuh see no documents for me. I have over $200,000 in medical bills because I go do a hernia surgery the other day, and mi can't even go to the doctor about my eye because I can't see out of the right one," he said.

Trottman said that because he is unable to work, his son cares for him and his wife, but they are still in need.

He said that there are days when he walks to his destination because he does not have bus fare.

"Mi grateful fi mi son dem weh help mi out because mi nah work and mi nuh like beg. Right now, my house a leak, and mi have all these medical expenses weh mi want to take care of. All mi a see a shadow out my right eye, and I want to go to the doctor. I need them to give me my money," he said.