Parents lose their only child to dengue fever 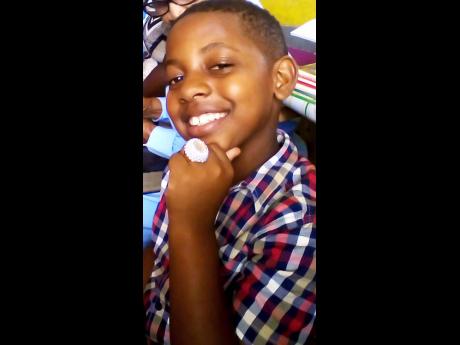 Conrique Gopaulsingh died in December after contracting the dengue fever. 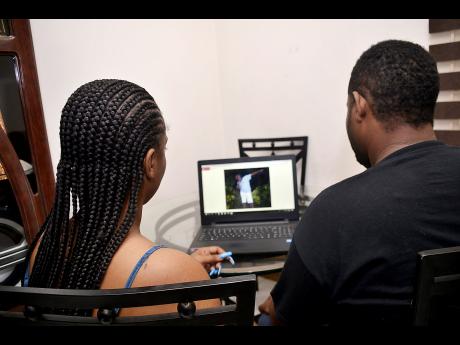 Conrique Gopaulsingh's parents looks at his photo as they speak about his death. 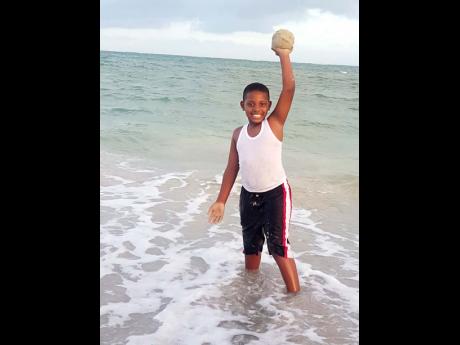 Conrique Gopaulsingh died in December after contracting the dengue fever.
1
2
3

Yesterday when Conrad Gopaulsingh learnt that the Health Minister Dr Christopher Tufton had declared that the island is now experiencing a dengue fever outbreak, he exhaled and hung his head.

As he sat with relatives in their living room, he is left to wonder if his son life could have been spared if the government had placed more emphasis on the disease.

“The health system failed us completely, and probably if they had looked at my son when we just got to the hospital, he would be alive. It's hard for one doctor to be attending to 40 or 50 patients. My son wasn’t the first one that died from dengue, yet the cases of death didn’t seem that alarming until now. I am torn apart," Gopaulsingh said.

According to Tufton, 123 cases of dengue fever were recorded in December 2018. The figure includes suspected, presumed and confirmed cases. Additionally, the Health Minister disclosed that in 2018 the country recorded seven suspected cases of dengue-related deaths.

On Wednesday, December 12, young Conrique had just completed his final exam at Portsmouth Primary School, and the third-grader was looking forward to spending the Christmas holidays with his family.

Later that day, he developed a fever and was taken to a doctor who prescribed Cataflam and other medication.

“On Thursday, he showed signs of improvement, but he was still weak. By Sunday he was vomiting and had diarrhoea,” Gopaulsingh said.

The distraught father said that he rushed Conrique to the Bustamante Hospital for Children, but his son was only given medical attention when his condition worsened.

“We were waiting for more than four hours, and on more than one occasion, I went to inform the nurse that Conrique was really sick and weak. He only got attention when his eyes rolled over and he fainted,” the father said.

A doctor was summoned, and the youngster eventually regained consciousness. A series of tests were conducted on him, and then he was sent to the rehydration room. He was later admitted at the hospital after tests revealed that his platelet count was low.

“He was admitted about 6:30 p.m., but he was not seen again by another doctor until after 1 the following morning. He was just getting drip. The doctor checked him thoroughly, and told us that he needed a blood transfusion and that he had developed pneumonia,” he said.

Later that morning, Gopaulsingh took a sample of his son's blood to another hospital for testing. However, he never got a chance to see his only child alive again.

Conrique was pronounced dead that afternoon, before the blood tests proved that he had contracted dengue fever.

“He was a very energetic and happy child. He was an A student all the way, and he had dreams of going to Calabar and wanted to become a pilot. He loved swimming and fast cars, but now all of his dreams were cut short. He was the only child for me and his mother, and now he is gone,” Gopaulsingh said.