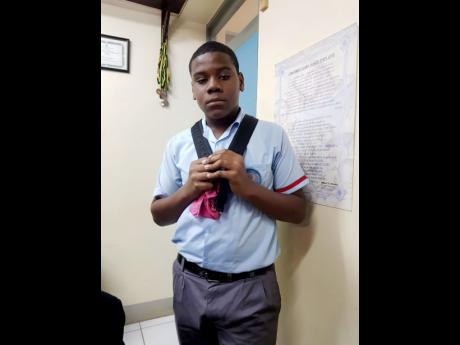 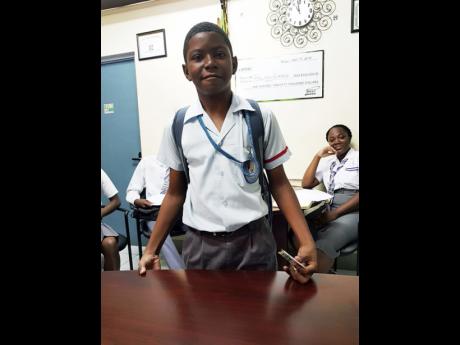 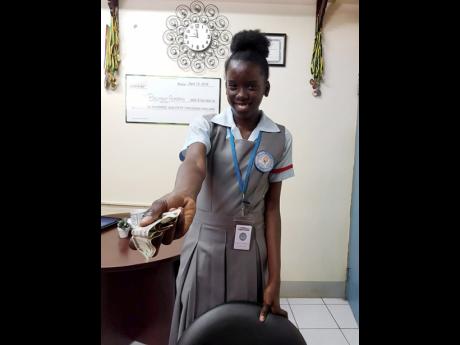 The principal of Belmont Academy in Westmoreland, Rayon Simpson, is very pleased with the behaviour of some of his students, which he said proves the institution is doing a good job teaching children.

On January 10, Simpson posted about a second form student, Aldaine Barrett, who found $2,000 on the school compound and gave it to him. The money was returned to the student who lost it.

Simpson told The STAR that he is very proud and said Barrett's parents too have stated that they are proud of him.

"This is a good thing because students have handed over other things like cell phone and laptops, not just money. I am really happy and pleased about this. Sometimes young people have a way of allowing us to see how the ungrateful job that we have is not so ungrateful after all," he said.

Since the post was made, Simpson said that two other children, Devon Williams-Sonoma and Zoe Hopewood, also came forward with money that they found.

He said the kindness has opened doors for the school because persons have called and made pledges to help the students and to get the school on better footing.

"This is a re-enforcement of what we have been teaching for a long time and to see it happening now and with so much great proliferation it is great. The parents were informed about what Aldaine Barrett did and they are happy that the young man is living true to what they have instilled in him as a child," he said. "Persons on social media are even pledging support to the school to find out how they can help the children."

Simpson said that Barrett, who is a recipient of a bursary at the school, is gaining more than twice of what he returned.

"It is a very good demonstration for students and wider stakeholders to see that honesty pays," he said.