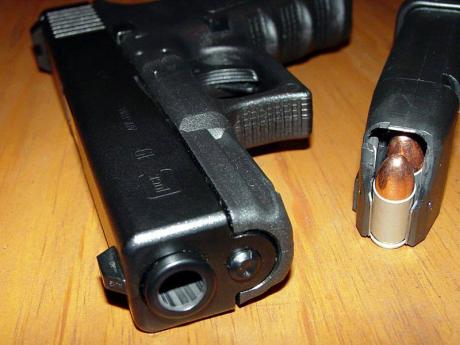 A policeman was shot and injured yesterday afternoon in Willowdene, St Catherine.

According to Senior Superintendent of Police, Carl Ferguson, the police were on an operation in the area when men started to fire at them.

“I do not have all the details now. Police are still on the scene, and we are trying to put the pieces together,” he told THE STAR yesterday.

Ferguson said that he could confirm that one policeman was shot, and he was transported to hospital for treatment.

“I am not in a position to give details, but what I can say is that, yes, a policeman was shot and injured during an operation. His condition is considered serious, but he is stable at this time,” he said.

When contacted last night, the police’s Corporate Communications Unit said that one person has since been taken into custody in relation to the incident.