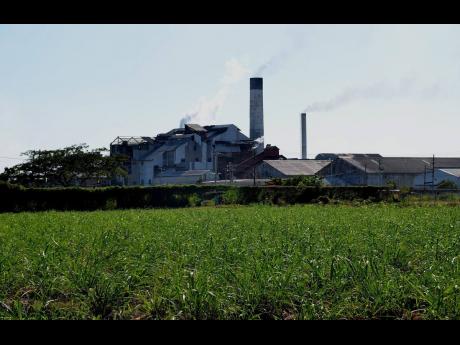 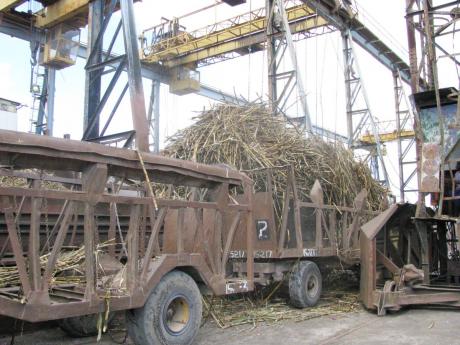 The Clarendon-based Monymusk Sugar factory, owned by Pan Caribbean Ltd, ceased its operations for the 2018-2019 crop season, causing the unemployment of hundreds of residents from the parish.

Otis Watt, who said he was employed to the factory for almost 30 years said: "The closure destroy us in Clarendon here. It affect my children ability to go to school. We can't pay we bills. We want some compensation from the government to help pay off we mortgage cause NHT (National Housing Trust) about fi take back we house dem. We need help here. From the sugar factory close down, nothing for us."

The closure of the sugar factory also led to the closure of the Monymusk Preparatory School, which former employees say resulted in chaos, as parents were forced to relocate their children to other schools, some of which were overpopulated.

Watt added "Monymusk Prep did a champion school, enuh, all in a quiz and them ting deh." Other businesses including shops have also closed since the factory ceased its operations.

Another former employee, Jason Rochester, described the closure as unfortunate.

He said: "If they don't find a solution for this problem here, it's gonna be a devastation in Vere because people are suffering. We need some amicable solution. We know it's a private entity but we're wondering what is gonna happen because a lot of people depend on it to send their kids to school and pay mortgage," he said. "You can say 80 per cent of the Vere population depends on sugar. The factory is the main source [of income] down here."

Rochester said the closure of the factory is a contributing factor to crime in Vere.

"We are seeing some escalation in crime because the youths don't have anything to do," he said.

Aldin Thomas, another former employee, lamented that he and his spouse who was also employed to the factory, have since been unemployed.

"It affect all of Vere, Water Lane, Race Course, everywhere," he said, underlining the factory's importance to the sector.

A common cry among the former workers is the possibility of losing their homes. They say houses were supplied to approximately 600 workers, a partnership between the factory and the NHT.

The closure of the factory means that the home owners have been unable to honour their mortgage commitments, as they say mortgage payments were facilitated via salary deductions.

He said many of the residents have resorted to burning coal and castor oil production as means of survival.

The ex-employees are calling on government officials to assist and honour their pleas in resuming operations at the sugar factory.