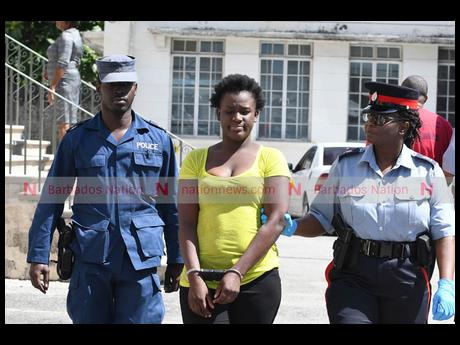 A Jamaican woman with no fixed address on Wednesday, became the first person to be charged with breaking the curfew in Barbados.

According to Barbados NationNews, the woman, 23-year-old Christean Bridgette Beacon,  appeared in the District "A" Magistrates' Court and was subsequently charged with remaining outdoors along Government Hill, St Michael, without a reasonable explanation, between 8 p.m. and 6 a.m. on March 30.


She pleaded guilty and was remanded to HMP Dodds until April 29, pending deportation to Jamaica.


However, if Jamaica's closed borders prevent her deportation, she will reappear in the District D Court on April 29.