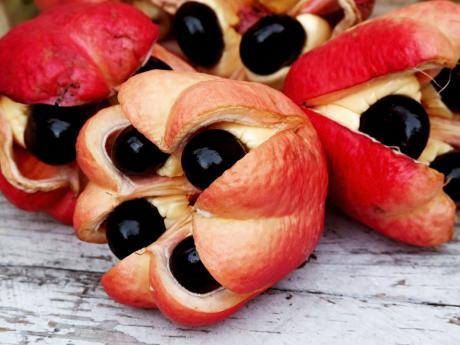 Fifty-seven-year-old Howard Allen, otherwise called ‘Howie’, a farmer of Islington, St. Mary was arrested and charged after he allegedly used a walking stick to hit a man, resulting in a broken nose and other bruises. The two were reportedly having a dispute over ackee.

The incident occurred in his community on Wednesday, April 1. The police were summoned and the complainant was transported to the hospital where he was admitted for treatment.

Allen was subsequently charged and is scheduled to face the Port Maria Parish Court to answer to the charge of assault occasioning grievous bodily harm on Thursday, May 14.