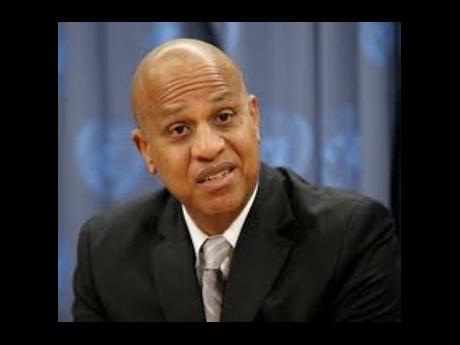 BELMOPAN, Belize , Apr. 7, CMC – Belize, on the weekend recorded the death of a 54-year-old man who tested positive for COVID-19 last Friday.

Prime Minister Dean Barrow, in a message late Monday, in extending sympathies to the family of Hubert Pipersburgh, said that he died on Sunday in a isolation unit at the Karl Heusner Memorial Hospital.

Following his isolation, Pipersburgh’s health began to deteriorate quickly as he suffered from respiratory distress and pneumonia.

Meanwhile, over four hundred persons have been picked up and charged since April 2, when a nationwide state of emergency was declared.

A  curfew between 8:00 p.m. and 5:00 a.m. (local time) was instituted that gave the Police Department the power to charge those who are caught on the streets between those hours without a pass signed by the Minister of National Security.