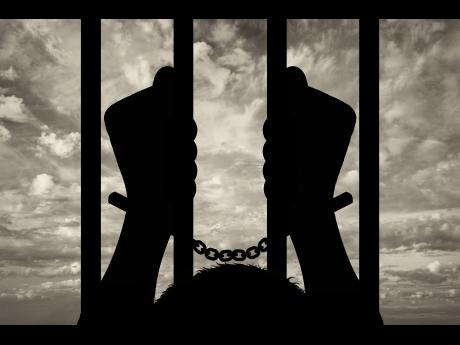 Detectives from the Trelawny Division charged six men for breaches of the Disaster Risk Management Act after they were found at a bar in Falmouth, Trelawny on Monday, April 06.

An investigation was conducted and the men were found in the bar which was in operation.

The men were arrested and later charged.