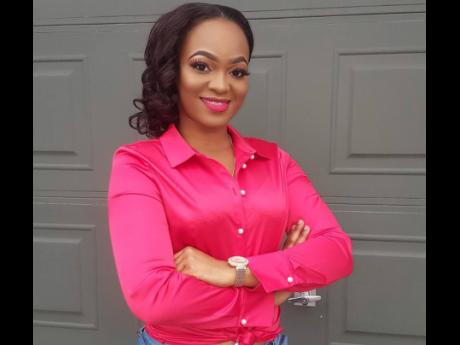 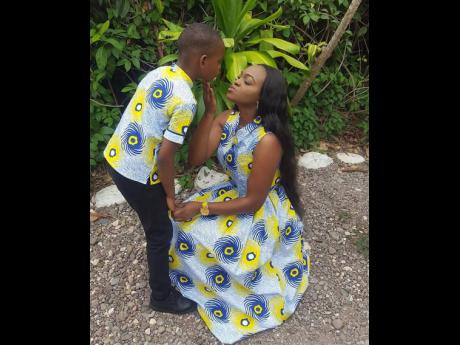 "Anyone can come back from their setback if you have perseverance and faith, just rewrite your story." These are the words of 24-year-old Patricia Brown, who dropped out of high school at age 15 after becoming pregnant.

"There were some days when all I wanted to do was throw in the towel, but when I look at my son I said 'no, I'm going to try one more time'," Brown said.

"When I got pregnant, I felt like I let down myself and my family. I felt suicidal, I felt belittled and hurt. I thought that my life took a wrong turn and I wouldn't have been able to get back on the right track. After being chastised, scorned and slandered, and shoved to a little corner where I had no one standing by me except my family, I thank God for them daily.

"People talked down on me. They said I was good for nothing because my mom lived in a board house and I got pregnant. People said my mom should have put me out on the street, and I wouldn't turn out to be anything good," she recalled.

After giving birth to her son, who is now eight years old, the Denbigh High School past student enrolled in evening classes to pursue six Caribbean Secondary Education Certificate subjects, which she attained in grades 1 and 2 in 2017. She also attended Distinction College in St Catherine, where she earned a diploma in phlebotomy.

"I knew I had a responsibility and I have to work hard for my son. While I was working at a laboratory I still felt incomplete because I wanted more, so I left from work to class and completed a course in supervisory management at the University of the West Indies open campus."

Now the proprietor of Ari Makeup Artistry, operating out of May Pen, Clarendon, Brown is now preparing to pursue a bachelor's degree in nursing.

"My business will be a number-one company which will grow to the level where I can start my woman foundation to help teenage girls to go back to school after getting pregnant," said Brown, adding that "I lived with brokenness and I triumphed over my failures."