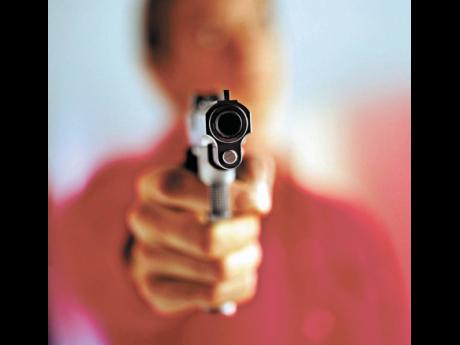 Police sources in Montego Bay say they believe they will make an arrest soon in the shooting at a Burger King outlet last Friday.

THE STAR was told that the cops have viewed CCTV cameras in the area, and have come up with some leads in the shooting, which left a Hanover minister of religion nursing wounds.

He was shot by an armed man who earlier had an altercation with a security guard outside the Westgate outlet of the franchise.

One police source told THE STAR that the pastor is still considered to be in serious but stable condition at hospital.

Reports by the Mount Salem police are that shortly after 3 p.m., the accused went to the outlet where he and a security guard got involved in a dispute.

The security guard had reportedly told him to stand six feet from the next customer as part of the COVID-19 protocol.

The man refused to comply and the incident developed into a physical confrontation.

During the confrontation, the accused attacked the security guard, punching him several times. The guard retaliated by hitting the man with his baton.

The man ran from the establishment, but returned in a motor car, in the company of two other men.

On reaching the entrance, he brandished a handgun and fired several rounds, hitting the minister, who was waiting for someone at the outlet.

The security guard managed to run from the location without being shot, while the gunman escaped in the car. The injured man was rushed to the Cornwall Regional Hospital where he was admitted.

The police were also summoned and upon their arrival, the scene was processed and an investigation launched into the incident.