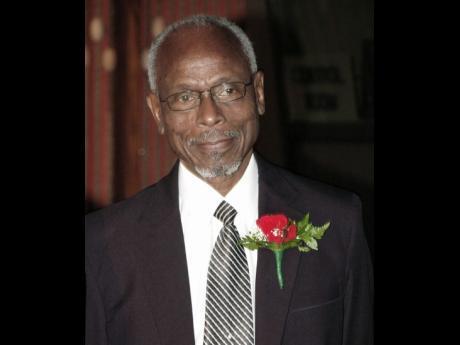 Perry died in hospital this morning after ailing for some time. He was 80 years-old.

Perry served as JFF president from 1981 to 1983. Last year, he was recognised by the Government of Jamaica with a National Award for his contributions to the development of football and cricket.

President of the Portland Football Association (PFA), Raymond Grant, who is also a former general secretary of the JFF, spoke highly of Perry’s achievements and contribution to sports at the national and local level.

“He has left a void, which might not be filled anytime soon," said Grant.

He added: “His stellar contribution goes beyond his duty as an administrator, and he was one who worked tirelessly without compensation. His role as a referee will linger for decades in our minds, and I actually witnessed him performing his last role in that capacity during a benefit match at Carder Park (Port Antonio, Portland) last year."

“On behalf of my entire executive council of the Portland Football Association and the football fraternity in general of Portland, we offer our deepest condolence. He has left a void, not only as a[n administrator, but also as a referee. When a person gives of their life to the sport of football and cricket, voluntarily, without any compensation, it is not easy to fill that void. There, however, remains committed persons in the parish."