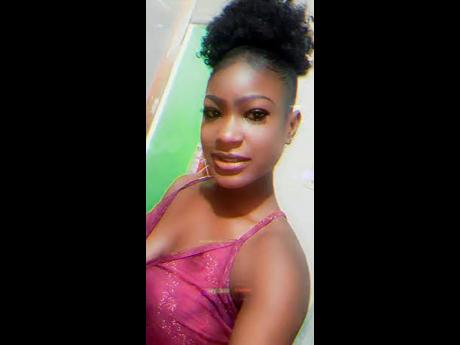 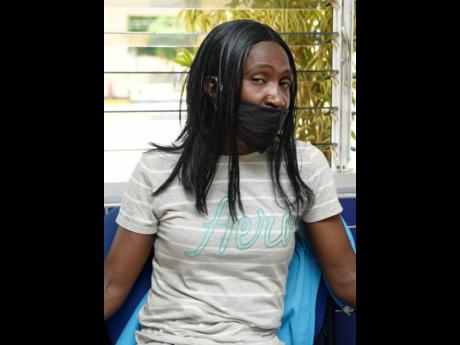 Two years after losing one of her daughters under controversial circumstances, Nadine Evans is praying for a miracle for her other remaining daughter, Shyan Taylor, who is in the Intensive Care Unit at the Kingston Public Hospital (KPH).

Evans' first daughter, Carell White, passed away at The University Hospital of the West Indies on December 19, 2017. White, 31, had reportedly told her mother that medical personnel took out her kidneys and replaced them with defective ones. Evans wanted an independent pathologist to observe the hospital's autopsy, but was denied. As a result, the mother was forced to take the hospital to the Supreme Court, through the assistance of Jamaicans for Justice, and was successful in her legal battle against the medical institution. The autopsy report determined that White passed away from lupus and renal failure.

Now two years later, Evans' 19-year-old daughter, Taylor, is gravely ill. The mother is understandably scared and is pleading for the intervention of Minister of Health Dr Christopher Tufton.

"I have already lost my first daughter and I don't want my only surviving child to suffer a similar fate. Please, help me to fight for her life,' Evans said.

The distraught mother said that Taylor started to get ill shortly after she did a dental procedure, which involved getting braces. Taylor has been diagnosed with lupus; however, Evans is convinced that she has been misdiagnosed.

Lupus is an autoimmune disease, which means that your immune system targets the body's own tissues and attacks them. While the disease, which sometimes appears to run in families, can be managed, there is no cure.

Evans said that after her daughter got braces in February, her mouth became sore and her lymph nodes got swollen and so she decided to seek medical attention.

However, sometime later sores reportedly began appearing in the teenager's mouth. She again sought medical care and was given antibacterial medication. Evans said that Taylor developed an allergic reaction to the medication and had to stop taking it.

"I took her to see another private doctor and she got a different set of meds, and they were working, but after a while she began to complain about a pain in her stomach. Her stomach started swelling and the doctor scheduled an ultrasound. On the day that I was taking her to do it she had a seizure in the office and was taken to KPH," the mother said.

Taylor was admitted to KPH on April 24, and Evans said that she was told that her daughter had fluid around her heart and in her stomach. However, displeased with the condition that her daughter was in at the hospital, Evans said she signed Taylor out of the facility on May 1.

"The fluid around her heart was removed but that in her belly was not removed. It didn't take long for it to reach her lungs and they got infected. She was there for a few weeks and I was fearful that she was going to die so I signed her out on May 25. I took her to another hospital (a private facility) and that cost me little over $200,000 and she only spent one night," Evans said.

However, the decision to take her daughter to the private facility proved short-lived as the doctors there said she needed intensive care and the hospital couldn't provide that.

Young Taylor was back at KPH.

"My baby is fighting for her life. Her lungs are infected. The doctors told me that she has lupus, but I honestly don't believe that. My daughter is in sores and her skin is peeling. Her stomach is extremely swollen and she is struggling for life," the mother said.

"Please, help me," she said, adding that she feels Taylor does not have lupus and is not being treated fairly because of the matter involving her sister two years ago.