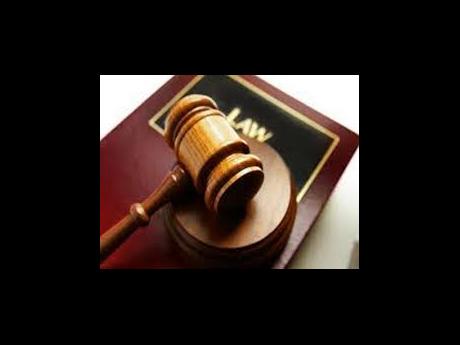 Two American sisters who were charged by the police following the seized of a quantity of cocaine valued at $1.3 million were each offered $100,000 bail when they appeared before the St James Parish Court on Friday.

Lakeshia Bell, 24, and her 18-year-old sister, Satania Clarke, both of Connecticut addresses in the United States, are charged with possession of, dealing in, and attempting to export two pounds and 3.6 ounces of cocaine.

During the bail application, their lawyer Ernie Smith argued that his clients were not aware of the illicit substance being in their luggage.

“According to the statement on which the prosecution intends to rely when the accused woman Bell was told that cocaine was found in her sister’s luggage, she said she knows nothing about any cocaine. Also, when enquiries were made of the other accused woman Clarke as to whether she knew cocaine was concealed in her bag, she vehemently denied any knowledge,” Smith told the judge.

“Both accused persons are fit candidates for bail. They are not flight risks as the police already have their passports in their possession,” Smith added.

In granting bail, Bell and Clarke were ordered to reside in St Ann and must report to the St Ann’s Bay police station three days per week.

A stop order has also been imposed.

The matter has been set for mention on October 29.

Allegations are that Bell and Clarke arrived at the Sangster International Airport about 12:20 p.m. on July 24 for a flight to New York.

While boarding, the police received certain information and subsequently spoke with Clarke and then searched her luggage.

A false compartment was allegedly discovered in the bag and when opened, it was found to contain four transparent packages with a white powdery substance resembling cocaine.

Bell and Clarke were subsequently interviewed, following which they were arrested and charged.