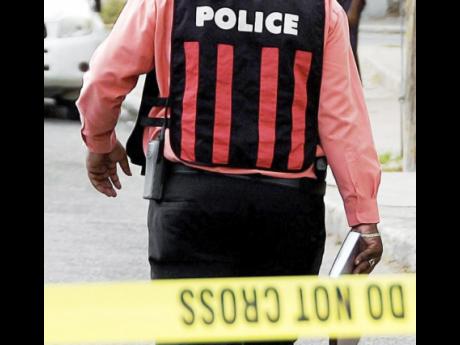 A 30-year-old man was fatally shot during an alleged confrontation with the police in Mount Friendship, Stony Hill, St. Andrew earlier today.

The police report that a taurus .38 revolver, along with two .38 rounds of ammunition was seized.

The matter has since been reported to the Inspectorate and Professional Standards Oversight Bureau (IPROB) and the Independent Commission of Investigations (INDECOM).