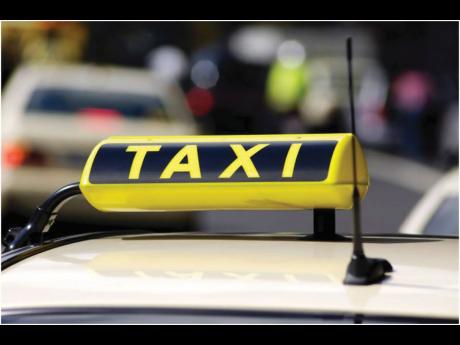 Nackland Scott, the taxi operator who was on Monday charged for attempted murder after he bludgeoned another cabbie last Thursday, has been ordered to undergo pyschiatric evaluation.

The 44-year-old was also remanded in custody when he appeared before the Manchester Parish Court yesterday.

The reports are that Scott and the complainant, who were both parked on Caledonia Road in the vicinity of the Mandeville Regional Hospital, had a dispute over a passenger. According to reports, the complainant had three passengers and was awaiting a fourth when Scott ordered the complainant to leave, as it was now his time to load.

The incident was captured on video which shows Scott hitting the the complainant multiple times with a piece of wood. Police said he attempted to drive his car over the complainant, who had to be rushed to hospital for treatment.

According to the prosecutor, the complainant remains in serious-but-stable condition, and will require specialist treatment outside of the facility. The prosecution strongly objected to an application for bail, noting that Scott was earlier charged for unlawful wounding when he punched an elderly passenger following a dispute over the fare amount paid.

Scott, who is represented by attorney-at-law Norman Godfrey, is set to return to court on September 6.