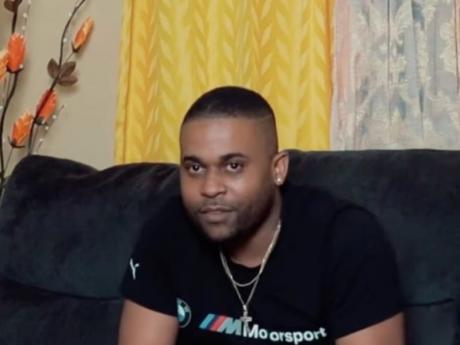 Constable Noel Maitland, who is charged for the murder of his girlfriend Donna-Lee Donaldson, made his first appearance this morning in the Kingston and St Andrew Parish Court.

Maitland's attorney, Christopher Townsend, is expected to make a bail application on his next appearance in court on August 22.

Maitland will remain in police custody until then.

Representatives from the office of the Director of Public prosecutions informed the court that reports and statements in the matter are outstanding.

The prosecution has however been served with a preliminary report in the matter.

Townsend told the court that based on the preliminary report, his client’s bail application ought to be heard.

Townsend also told the court that his understanding is that the outstanding documents should be available before the next court date.

She was reported missing on July 13.

The police had indicated that investigations concluded that Donaldson was killed on July 12 between 4 p.m. and 8 p.m.