Woman who hit complainant with board warned to control temper 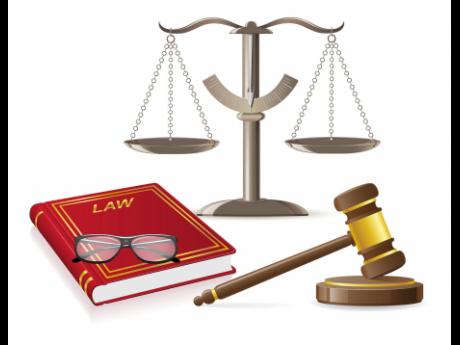 A Westmoreland woman who reportedly hit another woman in the head with a piece of board during a confrontation was lucky to get off with a stern warning when she appeared in the Westmoreland Parish Court on Tuesday, following mediation with the complainant.

Martina Hemmings was before the court to answer to the charge of unlawful wounding, for which she pleaded not guilty.

The court was told that on August 4, Hemmings and the complainant got into an argument which soon turned physical, although it was not disclosed what sparked the quarrel in the first place. During the fight, Hemmings hit the complainant on her hand and then used a board to hit her in the head, causing a wound which bled.

It is further alleged that a report was made to the police by the complainant, and under caution Hemmings said, “A me do it during a fight, but is a piece of board mi use, not a license plate,” following which she was arrested and charged.

During Tuesday’s court proceedings, the complainant told presiding judge Tamar Green that she and Hemmings had talked over their differences and that she had subsequently decided not to pursue the case any further.

The court formalised the decision following a brief mediation session between the two parties and a probation officer, after which the prosecution made a node-evidence motion in relation to Hemmings.

Before the women left the courtroom, Judge Green warned them to learn how to resolve disputes without resorting to physical violence.

“Ladies, the matter is at an end, but you need to learn to control your tempers and control yourselves. People can get angry and you can lash out verbally, but do nothing physical,” Green told the parties before releasing them from the courtroom.