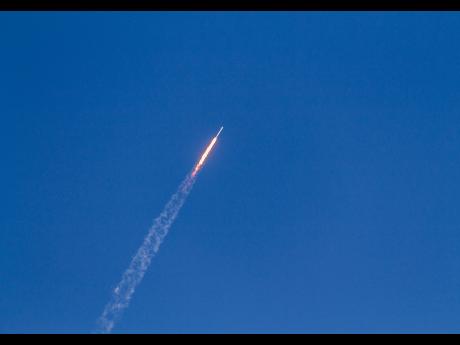 According to Reuters, a ballistic missile was fired off the eastern coast of North Korea towards Japan on Monday (Jamaica time).

The Japanese government has warned citizens to take cover as the missile appears to have flown over and past its territory before falling into the Pacific Ocean.