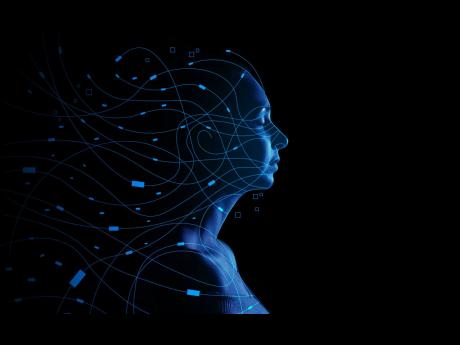 Digital voice assistants Alexa and Siri are likely to make children rude. Scientists fear that the voice assistants are having a negative impact on children, as they are not taught good manners or how to read body language.

Dr Anmol Arora, from Cambridge University, said: "Interacting with the devices at a crucial stage in social and emotional development might have long-term consequences on empathy, compassion and critical thinking."

Writing in the journal Archives of Disease in Childhood, he said: "With digital devices, there is no expectation that polite terms, such as 'please' or 'thank you', should be used.

"There is no need to consider the tone of voice, and whether the command being issued may be interpreted as rude or obnoxious."

Dr Arora's claims have been disputed by Professor Pete Etchells, a psychologist at Bath Spa University.

He said: "There is no evidence I am aware of to support the idea [that] such devices have a negative impact on development."

A study of more than 400,000 Brits has found that beef burger is linked to a lower risk of depression as nutrients found in beef -- including iron, zinc and protein -- are known to support brain function and can help lift somebody's mood.

Experts from National Taiwan University, Massachusetts General Hospital and other centres reported their burger findings in the Journal of Affective Disorders.

They said: "This is the first study reporting a potential, beneficial causal effect of beef intake on lowering the risk of major depression.

"There is extensive evidence that diet may influence the risk of depression. We found that higher beef intake may be protective against major depressive disorder.

"The majority of studies, and especially the most rigorous ones, demonstrated a higher risk of depression in those who avoided meat."

New research has revealed that two to three cups of coffee every day cuts the risk of an early death and is associated with a lower risk of cardiovascular disease.

The findings applied to ground, instant and decaffeinated versions of the drink, and scientists argue that coffee consumption should be considered part of a healthy lifestyle.

Compared with not drinking coffee, it was associated with a 14 per cent, 27 per cent and 11 per cent lower likelihood of death during the 12-year study period for decaffeinated, ground and instant preparations, respectively.

Study author Professor Peter Kistler of the Baker Heart and Diabetes Research Institute in Australia, said: "In this large, observational study, ground, instant and decaffeinated coffee were associated with equivalent reductions in the incidence of cardiovascular disease and death, or any cause.

"The results suggest that mild to moderate intake of ground, instant and decaffeinated coffee should be considered part of a healthy lifestyle."