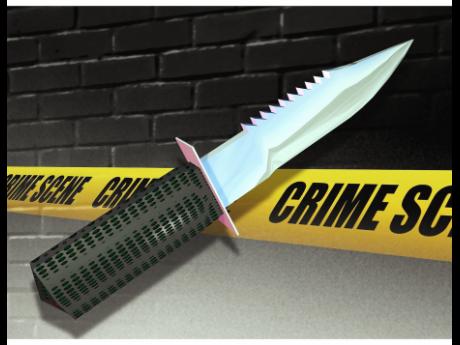 The police have arrested and charged 56-year-old Fitzroy Fray after he allegedly stabbed a man to death in Moreland Hill, Westmoreland on Saturday.

It is reported that the deceased, Kish Evans, 36, had a dispute with Fray, during which Fray used a knife to stab the deceased several times.

The police were summoned and Evans taken to hospital where he was pronounced dead.

Fray fled the area on foot.

He was subsequently located and arrested by cops, who conducted an operation at his home.

According to the police, a knife with bloodstains was also taken from him.