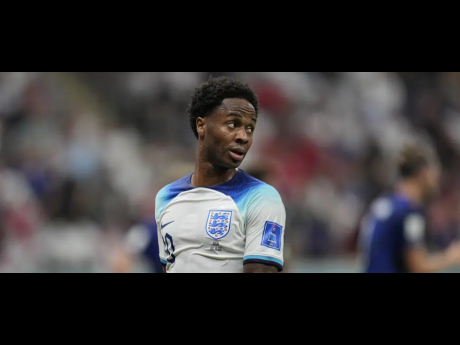 International footballer Raheem Sterling exited the FIFA World Cup competition today, following what the BBC reports to be an armed invasion at his home in the United Kingdom.

Sterling who was scheduled to play in England's round of 16 match against Senegal, left over an hour before starting time.

"He is going to fly home and obviously family at these moments is the most important thing," team manager Gareth Southgate said.

The BBC further report that the incident occurred on Saturday night, while Sterling’s family was at home.

According to the Sun newspaper, the Chelsea forward is expected to return to Qatar as England head into a quarter final clash with France next Saturday.

Southgate says they will continue to monitor the situation before making a final decision.