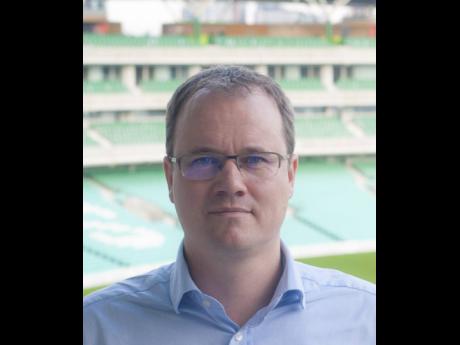 The decision was taken following a board of directors teleconference yesterday where the governing body also moved to scrap the Regional Under-15s Boys Championship and the West Indies Under-15s tour to England scheduled to take place this summer.

CWI had last week suspended the first-class championship following the eighth round of matches, due to the outbreak of the coronavirus pandemic in the Caribbean, and also postponed the Under-15 Boys Championship, the Women's Super50 Cup and the inaugural Regional Under-19s Women's T20 Championship.

Despite the cancellations, CWI hopes to salvage the Women's Super50 Cup and the Regional Under-19s Women's T20 Championship and have postponed them until later in the year.

"All around the sporting world we are faced with the challenges presented by the COVID-19 pandemic," CWI chief executive Johnny Grave said.

"Cricket, cricketers and all our stakeholders involved in the game have been affected at various levels and we must continue to work together and act responsibly in containing the spread of the virus," he said.

He continued: "Ten days ago, we suspended our tournaments and camps for 30 days and now we have extended that suspension until the end of May as well as reluctantly cancelled some tournaments and tours in their entirety.

"We will continue to monitor and assess the situation and make further decisions and announcements in due course."

When the first class championship was halted, Pride topped the standings with 134.8 points, well ahead of second-place Trinidad and Tobago Red Force second on 94.6 points.

And though their lead, though significant, was not yet unassailable, Grave said the decision among directors had been "unanimous" to award Pride the Headley/Weekes Trophy.

Ironically, Pride started the campaign with a shock three-wicket defeat to Windward Islands Volcanoes before recovering to go on a five-game winning streak to storm to the top of the standings.

Five-time defending champions Guyana Jaguars, who had dominated the tournament since the inception of the professional era, finished joint third with Jamaica Scorpions on 91.8 points.